Hepatitis epidemic breaks out in Europe, cholera on the way

The hepatitis A epidemic has broken out in Europe. The outbreak has been already registered in 13 countries. The majority of those infected are homosexuals. It has been reported by the Russian Federal Service for Surveillance on Consumer Rights Protection and Human Wellbeing. 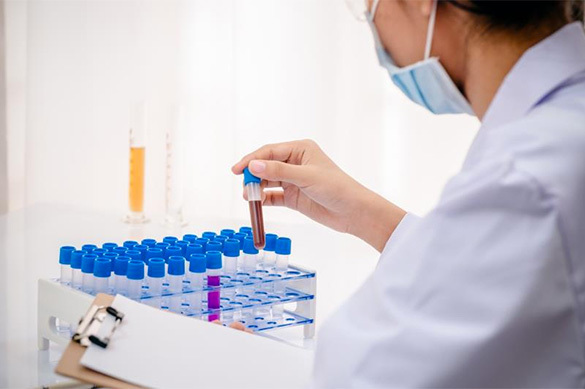 Numbers of infected have started growing in early February. Total amount of them has made up 330 people so far.

The Russian Department has asked citizens to take this data into account while planning a trip abroad.

Larisa Popovich, Director of the Institute of Healthcare Economy at the Higher School of Economics, has told Pravda.Ru what this epidemic is connected with.

Hepatitis A is a disease of dirty hands. That is a disease of migrants, because they do not maintain strict personal hygiene, do not wash hands. It should have been expected.

This disease is infectious. If somebody does not maintain sanitary standards, he will get ill and infect all the others. It was evident when such a huge flow of migrants was coming to Europe.

Even more serious diseases should be expected. Cholera may also break out. It is a common story given poor sanitary control, which cannot be arranged in such terms. Plus absence of vaccination.

It has been reported that major cases have been registered among homosexuals...

Hepatitis A is transmitted the other way. While hepatitis C and AIDS are transmitted via sexual contacts. AIDS can be transmitted via blood, biological liquid. I have no doubts that it also thrives. There may also appear other infections, there are a lot of dangerous infections in Africa, which Europe is not ready to face at all.

How can one defend oneself from hepatitis A?

Quarantine is obligatory, very strict control on the border, and sanitary enlightenment. Was your hands and do not drink from surface water. Do not bath where it is prohibited, maintain norms of sanitary safety. These are standard things.

It is quite strange, but in XXI century people have lost culture of sanitary-epidemic well-being. Such outbreaks used to be in the Central Asia, but today the scale in Europe is astonishing.

Hepatitis A is a severe disease, because it makes people disabled, it hurts liver very much. People remain ill for the rest of their life.

We should reinforce control in medical institutions as well. Because one can catch it via non-sterile tools as well. That is awful what happens in the nearby Europe.