Putin about the pension reform in Russia: In detail

On August 29, President Vladimir Putin appeared in a televised address to the nation regarding changes in the pension legislation. His speech lasted for about 35 minutes. 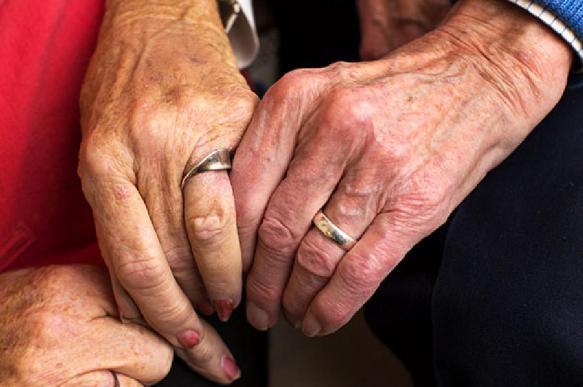 The president suggested a number of measures that would make it possible to mitigate the reform.

The retirement age for women should be lowered from 63 to 60 years. Mothers of many children will have the right to early retirement.

"If a woman has three children, she will be able to retire three years ahead of schedule, if she has four children - four years earlier. For women who have five or more children, everything should remain as it is now - they will be able to to retire at 50," said the president.

For citizens who were to retire under the old legislation in the next two years, a special privilege will be introduced - the right to receive a pension six months before the new retirement age.

The state will provide additional guarantees that will protect interests of older citizens on the labor market.

"During the transition period, the pre-retirement age shall be the period of five years before retirement. A whole package of measures is required here. For example, one needs to establish administrative and even criminal liability for employers for dismissing workers of pre-retirement age, as well as for refusal to hire citizens for age reasons," the president said.

For citizens of pre-retirement age, a special program for professional development will appear. The program will be financed from the federal budget.

The amount of unemployment allowance for citizens of pre-retirement age will be increased twice:  from today's 4,900 rubles to 11,280 rubles from January 1, 2019. The payment period will be one year.

For indigenous small-numbered peoples of the North, the current conditions for the appointment of pensions shall be preserved unchanged.

Unemployed pensioners living in the countryside will receive a 25 percent supplement to their pensions.

The length of service that entitles one to early retirement will be reduced by three years: for women  - to 37 years, and for men - to 42 years.

All federal benefits effective as of December 31, 2018 shall be preserved until the reform of the pension system is completed.

During his speech, Putin noted that during the 2020s Russia will face a demographic crisis caused by the low birth rate that the nation experienced during the 1990s.

"Today, this very small generation of those born during the 1990s is entering the working age. This will increase the burden on the pension system even more, because it is built mainly on the principle of solidarity," the head of state said.

According to Putin, if one shows indecision now, both the stability of the society and the security of the country will be jeopardized.

"We must develop, we must overcome poverty and ensure decent life for people of the older generation - both today's and future pensioners," the president added.