Putin lowers retirement age for women to 60 years, changes nothing for men 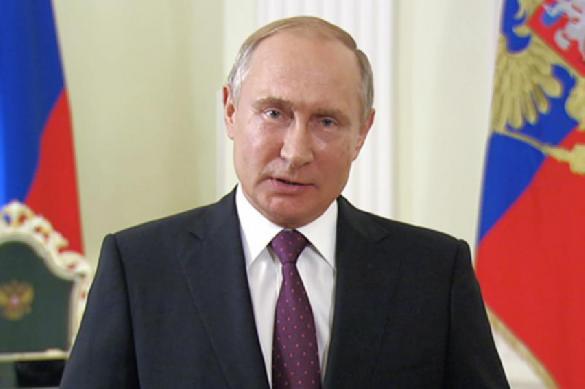 "In our country, we share special and tactful attitude to women. We understand that not only they work at their jobs, but also usually take care of the household, the whole family, their children and grandchildren. The retirement age for women should not be raised higher than for men. Therefore, I consider it necessary to reduce the proposed raise in the retirement age for women from eight to five years," Putin said.

Until this week, President Putin has distanced himself from discussing the issue of raising the retirement age win Russia. On July 20, during a meeting with volunteers in Kaliningrad, the president said that the final decision on the matter had not been made yet. "I do not like any of the variants, and I assure you, there are few of those in the government, if there are any at all, who like it," he then said.