Why does the Russian leadership regularly write off multi-billion debts of the countries that may not even give Russia credit for that? Pravda.Ru General Director Inna Novikova talked about it in an interview with military expert, editor-in-chief of National Defence Magazine, Igor Korotchenko. 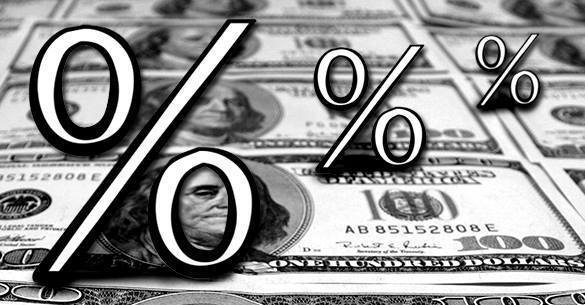 "How do you think Russia should develop? Why does Russia come across all sorts of difficulties and has to overcome various crises all the time?"

"Russia must be strong in the military sphere, but we must also be successful in the economic sphere. These are strategic priorities. We do not have to live in these barracks, but we have three quarters of the population living in those barracks. When we are successful, economically developed, then people from other countries will come to Russia, they will come to us, as they come to the USA now. The most important thing is to do everything for the sake of the country and for the sake of the people. Instead, Russia forgives debts to foreign leaders who then start behaving inappropriately. We can see this now, and we will see it many times in the future."

"The countries that Russia once saved, do not remember the good that Russia had done to them. It goes about the administrations of those countries, of course."

"Yes, the Bulgarians, for example, desecrated the monument to Soviet soldier the liberator. In the modern world, no one remembers the good. There's also Vietnam that Russia rescued from destruction with the help of massive military assistance. Today, China has a strategic alliance with the United States."

"Poland has been friends with Ukraine to counter Russia as well."

"True, even though the USSR used to invest a lot in the countries of the socialist camp. These days, Russia may write off the debts to African or Asian countries. Why do we have to do it? It just so happens that the Russian authorities look into the pockets of Russian citizens to write off someone else's debts. If a country is unable to pay its debt with money, it may try to pay it with fruit, or let Russia rent there something. There are many options to deal with such issues, and Russia should not be too kind to the whole world."

"No one appreciates it anyway."

"One has to be kind to ones' own people and country. Instead of writing off the debt of, for example, Burkina Faso, Russia should better write off the debts to our currency mortgage borrowers or people who ended up in debt bondage. Let the state help them in the first place. Yet, for some reason, we help all sorts of "brotherly" African peoples.

"In the end, the state could take on the debts of impoverished citizens of the Russian Federation. Some may say this would be an act of social dependency, but the state could restructure some of those debts.

"Russia should invest in Russia and its people in the first place. Let's say, a woman has three children, the family is socially prosperous - why not give this family a free apartment that can be paid for at the expense of budgets? Why does Russia write off billions, tens of billions of dollars to the countries that do not even say thank you for it? Why do we forgive Kyrgyzstan's debts? This is an independent state, the country chose freedom and independence, so they should deal with it on their own."

"Russia used to feed oligarchs in Ukraine too."

"True, and is it our brotherly nation now? Of course, there are many Ukrainians who like Russia, but there are also many of those, who despise Russians and are ready to kill them. The things that are good for Russia are fair and the things that are not good for Russia are not fair. Russia should pursue its own interests first and foremost. Diplomacy is a method of war, albeit a different type of it."