Russia is developing a hypersonic strategic bomber capable of striking nuclear blows from space. The aircraft will be able to reach any part of the globe in one or two hours. 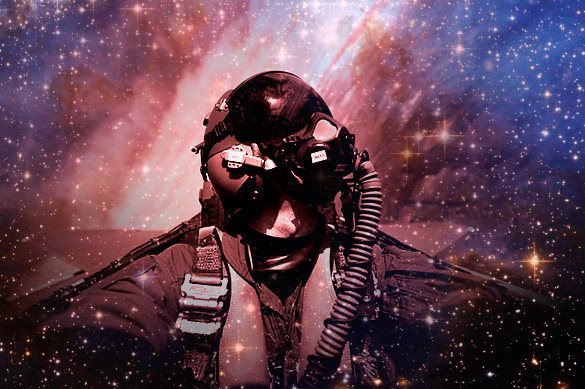 Representative of the Military Academy of the Russian Strategic Missile Forces (RVSN), Colonel Alexei Solodovnikov, told RIA Novosti that the prototype of the engine of the new aircraft is to be created by 2020.

According to the Lieutenant Colonel, the bomber aircraft will be able to reach any location in the world in one or two hours.

The new aircraft will be developed by the Central Aero-Hydrodynamic Institute. Specialists currently work on the characteristics of the aircraft. "I think that the starting weight will be around 20-25 tons, so it could be an attack aircraft. It will be a hypersonic rocket mode machine," the official added.

Alexei Solodovnikov, who works as a teacher at the academy, is ф developer of the engine for the future aircraft, RBC reports.

"When we sort the basic aspects out, we will proceed to making the engine. During the second year of our work, in 2018, we will work on the hull. The aircraft is to fly in 2020," the specialists said, adding that the aircraft will have a turbofan engine.

"The engine will be able to operate both in the atmosphere of the planet and in near-Earth space, where there is no air. It will be one platform for both aircraft and rocket engines," the specialist said. Currently, Russia does not have such engines, he added.

In July, Russian officials said that the sixth-generation aircraft will be produced in a manned and unmanned version. It will be able to operate in a group of other aircraft and fly into near-Earth space.