How will Russia respond to Airbus A321 destruction?

Russian airlines have received the list of countries, the flights to which require extra security measures, Pravda.Ru reports with reference to Interfax. 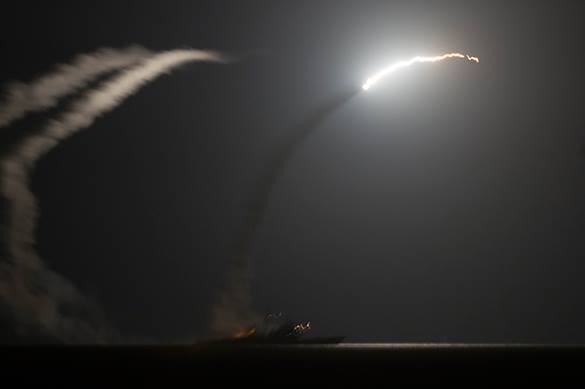 The recommendations point out the need for additional security measures for all regular transit and charter flights with passengers on board both from and to airports.

It was also recommended not to buy water and dry food at the airports of the above-mentioned countries. One should replenish food and water stocks at Russian airports instead.

"It is also recommended, if possible, to organize aircraft maintenance by own technical staff or crew to minimize ground maintenance at these airports without compromising flight safety," the source said.

As Pravda.Ru reported earlier today, the head of the Russian Federal Security Bureau, Alexander Bortnikov, officially announced that the Russian A321 aircraft that crashed over the Sinai Peninsula, was destroyed by terrorists. The examination confirmed that there were traces of explosive found among the wreckage of the airplane. The explosive device was hidden in the cabin of the plane.

On November 17, President Putin said that Russia would intensify the military operation against the Islamic State. The statement followed the news about the official confirmation of the version of the terrorist act on board the A321 aircraft that crashed in Egypt, killing all 224 on board.

Russian warships of the Caspian Flotilla struck a massive blow on the positions of the Islamic State in Syria on November 17 overnight. According to Le Monde, Russian cruise missiles were launched on terrorists' positions in the city of Rakka. At the same time, French warplanes dropped 16 bombs on the city.