The joint comprehensive action plan on the Iranian nuclear program - the agreement concluded by foreign ministers of the group of six (five permanent members of the UN Security Council and Germany) and Iran with the participation of the EU High Representative for Foreign Affairs and Security Policy, concluded on July 14 in Vienna, has come into force. 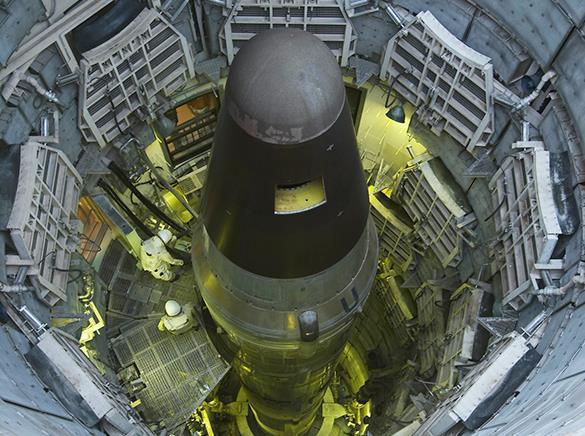 The so-called "day of acceptance" is seen as a reference point. The "day of implementation" will start after the IAEA confirms Iran abides by its obligations. How long may the process take? Pravda.Ru asked this question to expert on nuclear power, President of  ATOMINFO CENTER, Alexander Uvarov.

"Iran, of course, agrees with the list of obligations, because it signed the Joint Action Plan. However, as for the time frame, there are details left that need to be clarified. A number of technical issues still need to be resolved. Most likely, uncertainty of the situation will remain for a few months," said the expert.

When asked whether Iran may hope for sanctions to be eased, the expert said that this would most likely be the case.

As for Russia's assistance for Iran in the execution of the obligations,  (export of Iranian stocks of low-enriched uranium to Russia in exchange for natural uranium and the reequipment of former uranium-enrichment plant in Fordow for the production of stable isotopes for medical and industrial purposes), the expert said the question remains in the competence of the Russian Foreign Ministry, particularly the officials, who were in charge of negotiations from the Russian side.

However, Iran has long nurtured the idea of ​​using enriched uranium either at the  Iranian nuclear power plant in Bushehr or as fuel for the Tehran reactor.

Russia has always treated the idea positively. The amount of uranium in Iran's disposal is miserable from the industrial point of view and can not affect the market, Alexander Uvarov believes. As for the former uranium-enrichment factory in Fordow, it can be reequipped for other purposes.

"There are a few countries in the world, including Russia and several EU countries, that possess the technology for constructing the centrifuges such as in Fordow, so we quite clearly can help Iran here," the expert said.