International ratings mean nothing to Russia

The head of Fitch international rating agency, James McCormack, said that Russia's rating was under pressure as the country had no new foreign direct investment. Is foreign investment vital for economic development? Pravda.Ru asked this question to Director of the Center for Economic Research at the Institute of Globalization and Social Movements, Vasily Koltashov. 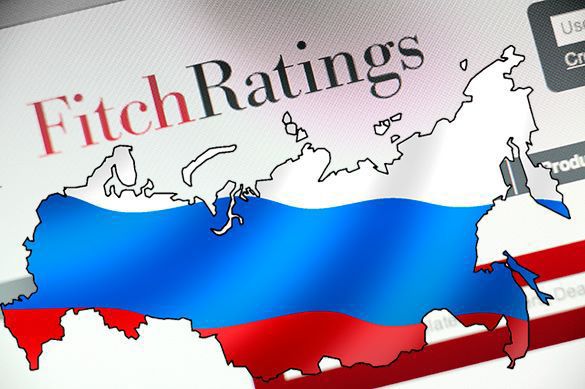 According to the expert, ratings do not matter.

"Moreover, ratings are deceiving us. In the midst of last year's collapse of the ruble, when there was a fantastic flight of capital from the economy, the World Bank upgraded Russia's business conditions rating by 30 positions - from the 92nd to the 62nd place. There were many times in the past, when Russian ratings would be upgraded, but this is nothing but a decoration. Nowadays, rating doesn't mean anything," Vasily Koltashov told Pravda.Ru.

However, to attract foreign capital, the expert said, is important for economic development, although it is very unlikely that the objective is related to ratings.

"Russia's rating should be downgraded, and it will be downgraded, because it is objectively justified. Yet, it does not affect the situation with investment, both foreign and domestic investment, as it depends on the economic policy. In Russia, capital flight this year is likely to be close to last year's numbers - from 100 to 150 billion dollars," the economist predicts.

"Capitals do not experience their best times now. Therefore, many investors tend to take their capitals out of Russia," the expert said.

Meanwhile, rating agencies will be stripped of their licenses for violating rating methodology. The State Duma and the Federation Council of Russia believe that the Central Bank of the Russian Federation should toughen control over rating agencies, Pravda.Ru reports.

Russia to end supremacy of US rating agencies