Not even a crack starved addict, not even a demented simpleton with the DTs, not even a petulant puerile brat, not even an uncultured, uneducated dolt, not even a pig-ignorant oik, not even the worst type of culture-starved yob in Europe would have behaved like the President of the United States of America at the NATO conference. So how was his virgin tour? Rather covfefe actually. 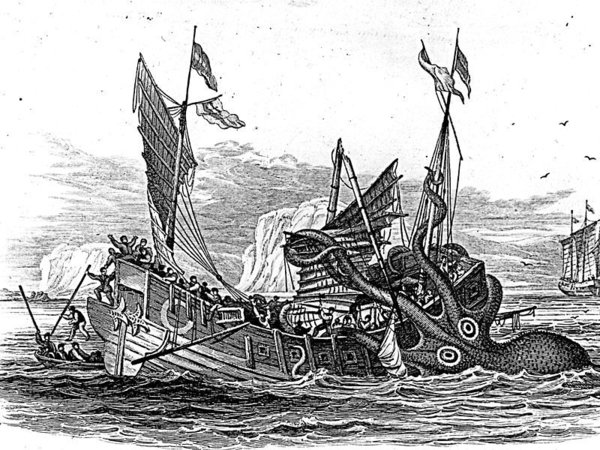 Dusko Markovic, Prime Minister of Montenegro. Step aside you insignificant sick little runt, who the hell do you think you are getting in my way? Get out of it! (SHOVE) Thus spake the discourse of hey! Covfefe!

So citizens of Montenegro welcome to NATO, where your democratically elected Prime Minister gets physically assaulted by a boorish lout who has no manners and who owns your asses, because guess who rules NATO? Now pay your two per cent of GDP and shut the f*ck up!.Er...did anyone actually ask you if you wanted to join? Did your Constitution allow for a supra-national organism to rule and run your foreign policy? Never mind, welcome to the Covfefe world.

After that act of foul manners, a lot of people in Europe are asking each other how someone with such abominable lack of decorum can get anywhere near the Presidency of his country.  I mean, would YOU invite this man to Aunty Ethel's tea party? But we are not speaking about Europe, where this sort of yobbishness would have been vetted out decades ago before he got anywhere near the decision-making levels of society, we are speaking of the United States of America. Covfefe!

The tour started predictably with the paragon of human rights abuses, Saudi Arabia and the country which does not have one hundred nukes sitting in the Negev Desert (cough), the country which institutionally bulldozes private homes and fills them with invaders, Israel. The Covfefe tour was as important for what Trump actually said and did as it was for what he did not actually say, both of which we could summarize as Covfefe.

So what exactly is Covfefe? It can be described as a Trumpism, or in a nutshell an expression which describes loutish, boorish behavior and uncouth, oafish, skewed foreign policy, accusing countries of things they have not done and making snide remarks about others. In short, an adjective which means yobbishness on all levels, both in the act and in the spoken word. So this tour can rightfully be described as the Covfefe tour. The lies against Iran show clearly that Teheran is the next station on the railway line that stops in Siberia and Beijing.

But Covfefe has another hidden meaning, as mentioned above. It means both unpleasant things said and done but also willfully ignoring them. So when Trump spoke to Israeli President Rivlin and Prime Minister Netanyahu, he failed to raise the issue of the theft of Palestinian territories, making noises about peace but offering nothing concrete.

The Covfefe effect could also be seen in his meeting with representatives from the Gulf Cooperation Council in Saudi Arabia, where he stated that Iran stokes sectarian violence but failed to say loud and clear that some of the countries whose representatives were seated at the table had unofficial links through agencies to Islamic State. But what the hell? He signed a 100 billion dollar arms deal with the Saudis (so that they could commit more war crimes in Yemen bombing civilians?)

In Rome, it was clear that His Holiness is not a Covfefe fan, although the Covfefe media did concentrate on a moment when the Pope was reflecting on what he might say to the new yob on the block standing beside him.

In Brussels it became clear that Germany's Über Alles Chancellor Angela Merkel is also not too keen on the new Trumpism, stating that the European Union was not to trust the USA and its Poodle in Chief, Brexit Britain and should go it alone. Or is Germany thinking about invading everyone again?

Now that would be decidedly Covfefe.