The ISIS rhetoric and potential counter-measures: Why Russia is ahead

The rhetoric of ISIS easily captures the attention of those young people who live in social and economic distress and the damage of such activity is extremely high, as facts show. ISIS is well aware of this and their propaganda has been focusing on different European contexts: the Balkans, France, Belgium, UK, Spain, Holland, Italy, Germany; no country is immune. The messages are translated into different languages in order to have a wide range of audience. 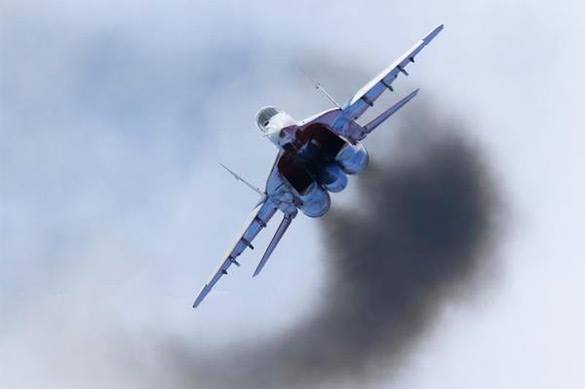 The propaganda can take place on the internet as well as in mosques. Russian analyst Alexei Grishin has well-explained the process, which requires at least three different types of actors: "selectors", "propagandists" and "recruiters", each one with a specific task.

Selectors are extremely important as they must identify a potential volunteer for jihad and proceed with the "individual approach", according to the target's sex, age, psychological and social conditions. The volunteer's "sensitive points" are detected and exploited for the benefit of jihad: resentment towards the social and cultural context, economic distress, personal needs. ISIS promises an identity, a salary, women; the organization makes young people believe that they are participating in the divine plan of establishing a perfect State according to Allah's will, of fighting the misbelievers and that if they die for such plan, they will be granted benefits in the hereafter. Isis propaganda is obviously based on manipulated and decontextualized doctrinal and historical elements that exploit the ignorance of the targeted audience.

In order to contrast the ISIS propaganda, three coordinated steps must be taken: integration, de-radicalization and prevention.

In many areas around Europe there is total lack of integration, with the formation of "ghettos", locked and parallel social contexts where Islamist extremism finds fertile ground. It is not a case that in Italy for example, several small Balkanic Islamic centers have invited extremist preachers from Bosnia and Kosovo such as Bilal Bosnic and Idriz Bilibani; preachers that went far beyond propaganda and are now accused of recruiting jihadists for Isis.

The Islamic communities of Russia, in coordination with the Institutions, have taken strong steps in activities that warn young people against the danger of sectarian extremism, showing them how far such propaganda is from the true values of Islam.

It is not a case, as the Islamic communities and the Sufi confraternities in the northern Caucasus have been the first targets of violent Wahhabism, an ideology that does not belong to the region and that was imported from Saudi Arabia. In addition it would also be important to gather testimonies of former and disappointed jihadist volunteers who escaped the scene.

Preventive and repressive measures are also important. In Checnya and Daghestan not only the security forces are extremely active and efficient in contrasting Wahhabi gangs, but great results were achieved by cutting the finances of extremist groups and by shutting down all those NGO's and charities that had links to Islamist radicals. Cutting money flown means strangulating the activities of extremists.

If Europe lets extremist preachers circulate inside their territory and takes no steps against those organizations that have links to Islamist extremism and their money flows, then it will be hard to defeat jihadists.