MERS-CoV, or Middle East Respiratory Syndrome - Coronavirus, has broken out of the Middle East and has spread to the Far East, where 36 cases and three deaths have been reported in the Republic of Korea and the People's Republic of China. As is the case with Ebola, MERS is thought to have originated in bats and there are confirmed cases of human to human transmission. 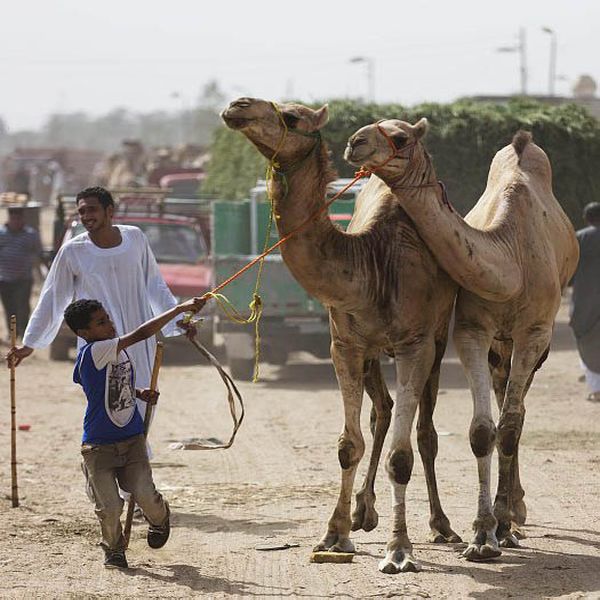 So the World Health Organization has imposed a strict quarantine regime and travel restrictions?

Erm...what does the World Health Organization do in such situations? It sits back, urges caution and reports the number of new cases as the virus spreads and becomes a pandemic, while the Pharma lobby is busy getting medicines ready to sell. The more victims, the more medicines and the more serious the outbreak, the greater the media coverage, the greater the panic and the more vaccines will be bought by panic-struck countries. So what a surprise when the official line today is, and I quote:

"WHO does not recommend the application of any travel or trade restrictions or entry screening related to MERS-CoV".

Is this the big one you have been predicting?

I have been speaking about this since 2012 in this column. Scientifically speaking, nobody can tell. My gut reaction is however that yes, this may be the beginning of a global pandemic which kills over 20 per cent of its victims, the mortality rate decreasing as it spreads. I also believe that the pollution of our environment and toxins released into the atmosphere over time have created vectors which we fail to understand but which are manifesting themselves in different ways and in diverse regions. I believe this is the beginning of something very serious.