The Federal Bureau of Investigation (FBI) was trying to find evidence linking US presidential candidate from the Republican Party Donald Trump with Russia. The search ended unsuccessfully, The New York Times wrote. 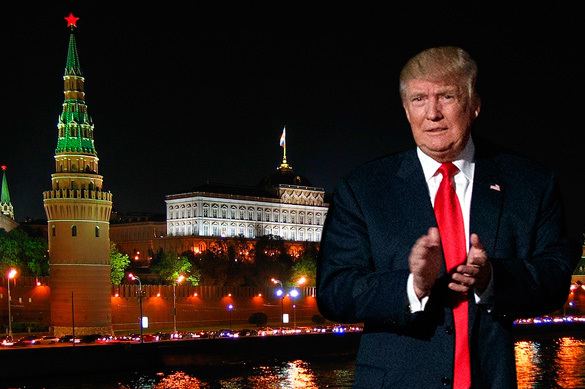 The article in the newspaper said that the FBI was unable to find even one clue in the case. In addition, representatives of the FBI and US intelligence believe that hacker attacks on Democratic Party servers were most likely meant to undermine the election process, rather than the leadership of the Republican candidate.

However, the FBI still said that the investigation into Hillary Clinton's email correspondence and Donald Trump's possible ties with Russia would continue. Interestingly, though, Hillary Clinton insists there is "irrefutable" evidence linking Trump and the Russian government.