Britain leaves EU to let it bleed out 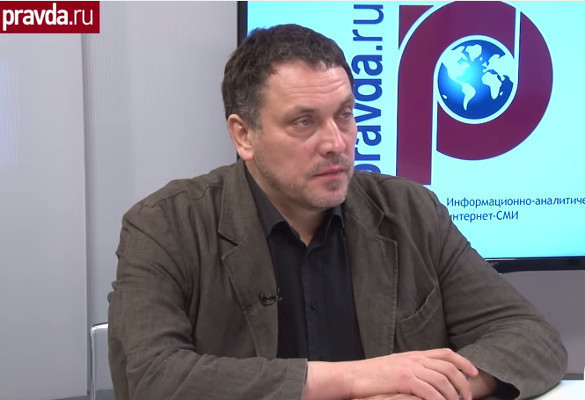 What will be with Britain after leaving the EU? How will it treat Europe and Russia? And will other countries follow its example?

Britain will distance oneself from fascistizating Europe to become an exclusive partner of the richest Islamic world and so that all the money of the Islamic world would flow to London and Washington. It's one of the aims of Europe's fascistization and Brexit. Britain will say, 'We are not all of these European continental Islamophobes. Our Mayor of London is a Muslim, we have 6 Muslims in the House of Lords and 20 of them in the House of Commons. 12 trillion dollars are at stake. Such money doesn't grow on trees, believe me.

And the British will never sacrifice their democracy, rights and liberties, they had got from the Magna Carta, John Lackland and barons. Traditional elites of Britain, the House of Hanover seem to be just a ridiculous old lady with her awkward son, but it's a self-deception. These people rule the world. They regard it beneath their dignity to govern financial institutes. They live as they want. William, officer of the British army, marries Kate, Charles has a mistress and so on.

The British ruling house is masters of the world, they are heads of the royalist traditionalist club, which contributes today to the European fascistization. It's their aim and task, as it was with Hitler. It's Hitler number 2 today in Europe. But the candidate for this role of Hitler hasn't been found yet. But they will nominate some radical neo-nazis.

Marine Le Pen, Strache, and Beatrix von Storch will find themselves in new camps, when the British elites will bring Nazis to power. They don't need democracy, liberties, the source of which is not the Queen's or King's will, but that of people. They want to annihilate people as a subject of history.

We are at the crucial moment of the global history. We should realize what is going on in the world and what the British House is and why Britain leaves Europe. It departs to let Europe bleed out. They have always acted like that. And they will continue it.