The Prime Minister of Ukraine Arseniy Yatsenyuk may be deprived of his seat during the nearest week, Steven Pifer, the US Ambassador to Ukraine claimed. 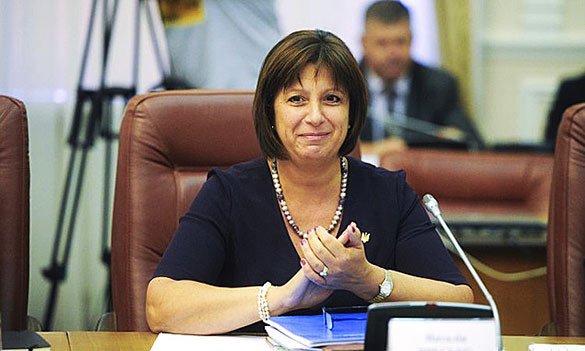 According to the diplomat, namely Natalie Jaresko, a citizen of the US and current Finance Minister is to become the Prime Minister of Ukraine.

It is also possible that Vladimir Groysman, Chairman of the Ukrainian Parliament Verkhovna Rada will take the seat, as he is promoted by Poroshenko's encirclement along with Jaresko. It should be noted that Petro Poroshenko runs counter to the US interests in his wish to replace the Ukrainian PM, as the US believes that Yatsenyuk's dismissal may lead to political crisis and destabilization of the situation in Ukraine.

As Pravda.Ru reported, Yatsenyuk asked to agree the successor with him and raised a question on his future post. He may head the National Bank of Ukraine or take up a post of Ukraine's representative in the European Union.