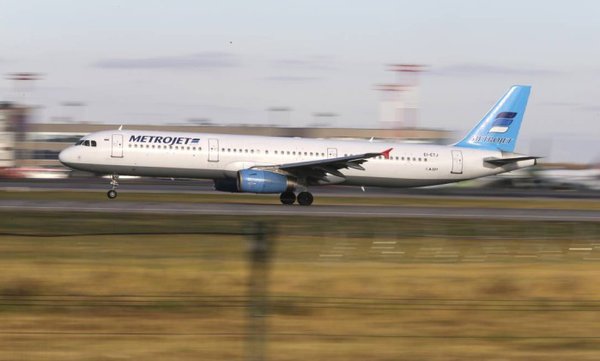 Flight tracking radar shows erratic altitude and speed indications. The aircraft then crashed into the Sinai desert leaving no survivors.

Islamic State is reported to have claimed responsibility for an attack. President Putin has called a day of mourning.