One of Titanic creators dies in air crash

The American composer James Horner, best known for his soundtracks for Titanic and Avatar reportedly dies in a car crash. 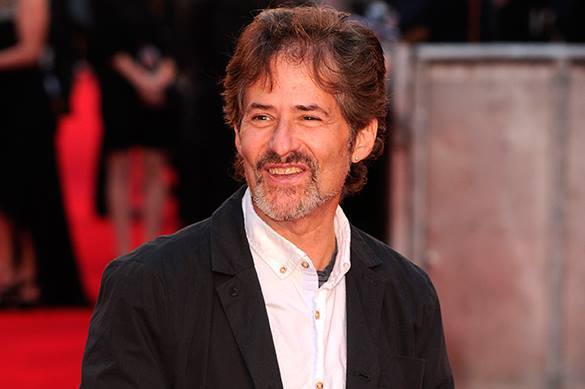 Sylvia Patrycja, the famous assistant of the composer, confirmed the information on her Facebook page and said that the tragedy had struck her family and she needed some time to heal.

"We have lost an amazing person with a huge heart, and unbelievable talent. He died doing what he loved," Sylvia wrote.

The pilot was the only occupant on board, but still the name was not confirmed by the Aviation Administration.

His Titanic is recognized as the best selling orchestral film soundtrack of all time.

Also read: The death of Titanic and the curse of pharaohs