The North Korean military launched their own exercises in response to the US-South Korean drills. 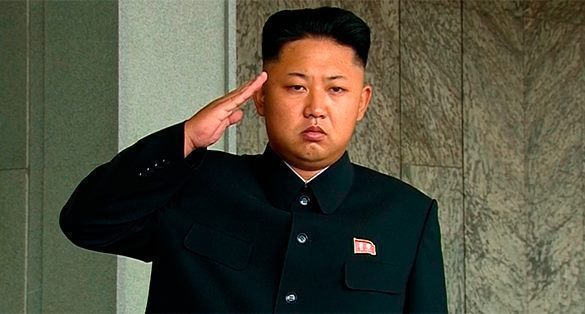 To practice shooting skills, the army of the DPRK used the portraits of South Korean leaders as targets. In the course of a shooting session, North Korean soldiers completely destroyed the target with the South Korean President Park Geun-hye.

The news report originally appeared on Japanese channel NHK. It was said that North Korean military men were shooting at other leaders, although no names were specified.

Spokespeople for the Ministry for Unification of South Korea said that they were upset abut the incident. Such moves are unacceptable for the countries on the way to overcome the crisis.

Also read: North Korea threatens to sweep away South with deluge of fire