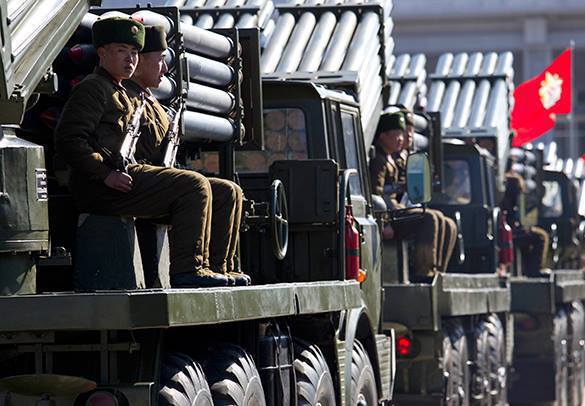 North Korea, as expected, has reacted negatively to the initiative of South Korea and the United States to conduct military exercises close to its territory.

The leadership of the DPRK promised to respond with a "merciless strike" to the joint drills. "Such large-scale joint military exercises... are little short of a declaration of a war," the statement said.

Seoul and Washington are going to start the drills on August 17.

The North Korean committee for the peaceful unification of the country said that Pyongyang was "strong enough" to withstand the US-incited conflict, Pravda.Ru reports with reference to TASS.

A few days ago, South Korea pledged to show tough response to the move of the DPRK to plant land mines in the demilitarized zone.

Also read: North Korean nuclear bravado is a bluff that the USA needs