The West is doing its best to prove the rest of the world that it is a role model for all other countries from the point of view of law. Vadim Fersovich, an independent military expert, believes that this is far from being real. 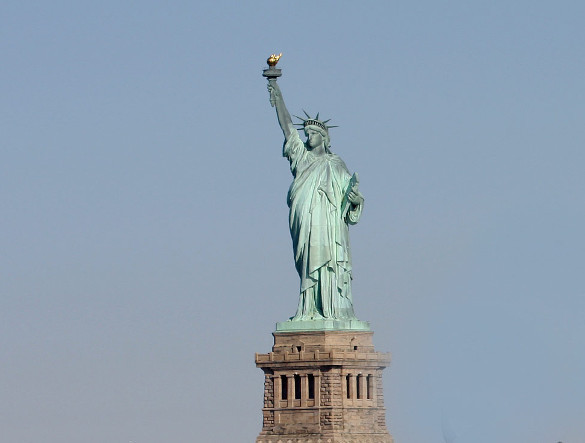 Blaming other countries for violating international law, the administration of several Western countries and international organizations silence their own similar crimes. For example, Hillary Clinton, when serving as Secretary of State admitted the killing of the US ambassador to Libya, proceeding from "interests of the state." Today, Hillary Clinton is running for president, Vadim Fersovich said in an interview with Pravda.Ru.

US media write about the embezzlement inside the International Red Cross that has built six houses for 1.5 million in quake-stricken Haiti. In Afghanistan and Iraq, budget funds were used for the construction of useless irrigation systems and schools that exist only on paper.

The West has absolutely no right to write about the "Putin's bloody regime" if one US president had contributed to the creation of the Islamic State, while the other one had destroyed around a million people in Iraq.

Barack Obama, the expert believes, has repeatedly violated local legislation by indicating inaccurate data about the time and place of his birth. The hypocrisy of the United States is manifested in the case of Victor Bout, who is serving life sentence for arms trafficking, while many US companies are involved in arms trafficking, and they do not receive any punishment.

According to Vadim Fersovich, the international community still believes in America, as an example of democracy. Many people are zombified and are not willing to accept the truth. Now is the time when one has to revise the international law on many issues. The West has no right to blame other countries for violations and crimes, because Western countries do not observe basic laws themselves, the expert told Pravda.Ru.

Also read: NATO will seige, rather than attack Russia