Almost all Americans believe Baltimore riots will reoccur across USA 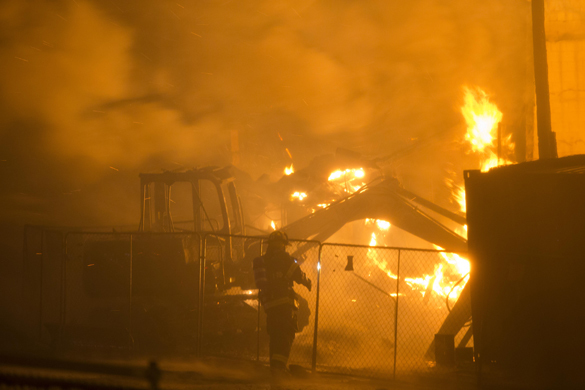 The survey, conducted by the Wall Street Journal and NBC News said that 96 percent of Americans expect similar unrest to take place in other parts of the United States during the upcoming summer.

The majority-black city of Baltimore in Maryland has been the site of daily demonstrations since the death in police custody of Freddie Gray, a 25-year-old African American who died of a severe neck injury on April 19, a week after he was arrested by Baltimore police, Pravda.Ru says.

The poll also said that the vast majority of Americans believe that the recent riots in Baltimore speak to broad national, rather than local problems.

Also read: Revolution of dignity comes to USA from Ukraine

About 60 percent of blacks said the unrest in Baltimore was the result of "long-standing frustrations about police mistreatment of African-Americans," while 27 percent said the crisis was caused by people who used the death of Freddie Gray "as an excuse to engage in looting and violence."