The first human being in the world, who agreed to become a subject of an experimental head transplant surgery is a man from the city of Vladimir, Russia. His name is Valery Spiridonov, and he is an IT specialist. 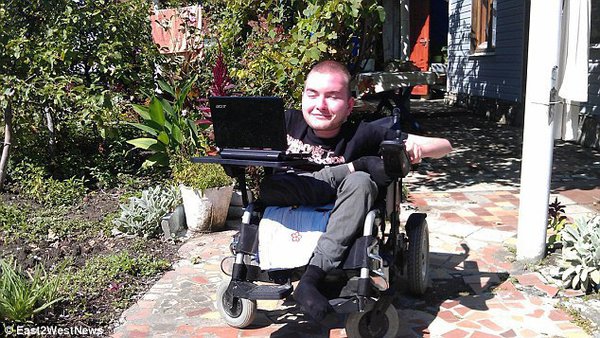 The Russian gave an interview to Mail.Online, in which he shared his plans. Valery suffers from an incurable genetic disease. The muscles of his body atrophy, and doctors say that he has no chances to recover.

Valery decided to volunteer for the world's first-ever head transplant surgery. The surgery is to be performed by Italian neurosurgeon Sergio Kanavero, who had given a promise to conduct such a surgery.

Spiridonov says that he trusted the surgeon. The surgeon will cut off the man's head to attach it to somebody else's body. The patient said that it was his dream to feel healthy muscles before death.

"Am I afraid? Of course, I am. But this is not only scary, but also very exciting," Spiridonov told the publication, adding that he had no other choice as his condition was worsening every year.

Valery, who lives 120 miles from Moscow, said that he had already talked to Kanavero on Skype, although the surgeon had not yet seen his medical card.

According to the Italian surgeon, such surgeries are designed to help terminally ill patients, who suffer from muscle atrophy, cancer and other diseases, Pravda.Ru reports.

Previously, a head transplant surgery was performed only on an ape in 1970. The ape soon died because of the immune system resistance.