Putin's official spokesman Dmitry Peskov has explained the recent move to recognize the passports of the residents of the self-proclaimed republics of Donetsk and Luhansk regions. 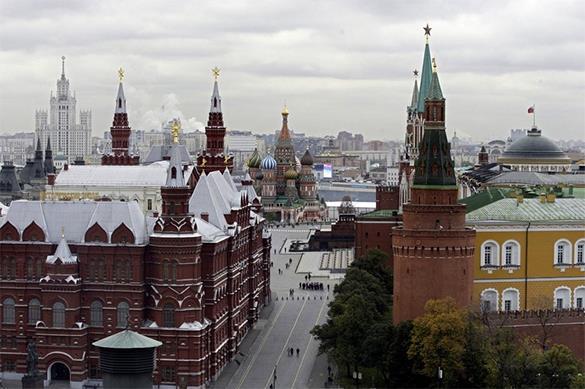 According to Peskov, Putin signed the decree on the basis of humanitarian considerations.

"In this situation, only for humanitarian reasons, the Russian president signed the decree," RIA Novosti quoted Peskov as saying.

He also noted that the decree did not contradict to the norms of international law. Earlier, representatives of the US Embassy in Kiev said that Russia's recognition of passports of the residents of the two breakaway republics came contrary to objectives of the Minsk agreements on the settlement of the conflict in eastern Ukraine.