Plenipotentiaries of the People's Republics of Donetsk and Luhansk made a joint statement about the wish of the two breakaway republics to join Russia. 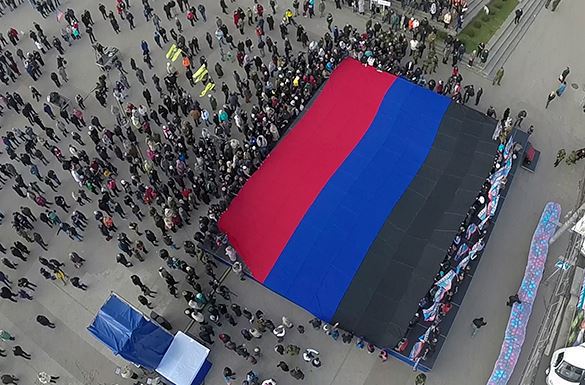 On June 9 it was reported that the authorities of the breakaway republics published a new version of amendments to the Constitution. The document raised many eyebrows as it stated that the city of Sevastopol and the Republic of Crimea were regarded as a territory of Ukraine, Pravda.Ru reports.

Also read: Donetsk and Luhansk to obtain special status they fight for

Permanent representative of the Republic of Luhansk at the Minsk talks, Vladislav Deinego, stated that in accordance with the Minsk agreements, the Ukrainian authorities must introduce changes to the constitution, "taking into account peculiarities of individual districts of Donetsk and Luhansk regions, coordinated with representatives of these regions."