The heads of self-proclaimed People's Republics of Donetsk and Luhansk, Igor Plotnitsky and Alexander Zakharchenko announced their readiness to take Kiev-controlled areas of the Donbas region by military means. 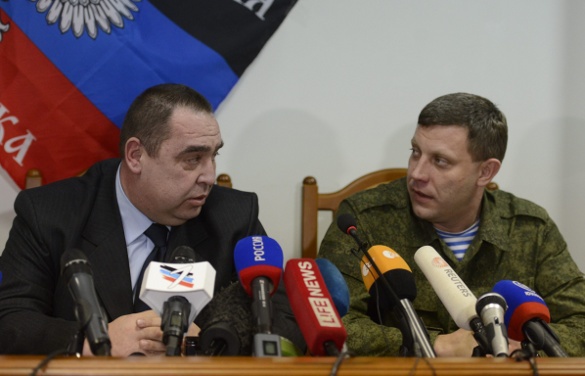 Earlier, Plotnitsky and Zakharchenko said that they developed a program of humanitarian assistance to those living in Kiev-controlled areas of the Donbas region. According to the leaders of the breakaway republics, the people in those areas live in the face of a humanitarian catastrophe.