USA's pull out from INF to trigger nuclear arms race

US authorities may either suspend or even pull out from arms control treaties. 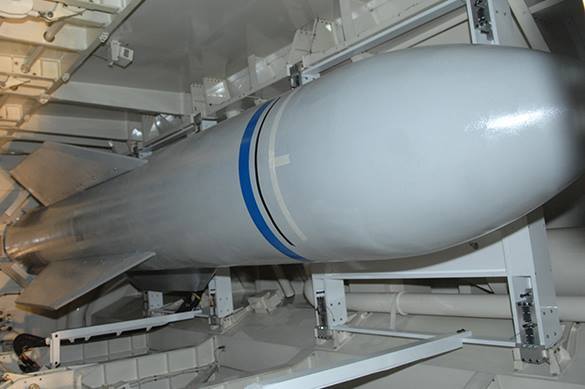 The Research Service of the US Congress proposed to establish an intergovernmental commission for observing the world's first-ever international treaty on the reduction of nuclear weapons - the Treaty on the Elimination of Intermediate-Range Nuclear Forces (INF) from 1987.

According to the Izvestia newspaper, the report on the implementation of the INF Treaty by Russia said that the United States could either step up the development of new missiles or withdraw from existing agreements. During the last several years, the US has repeatedly accused Russia of violating the INF Treaty from 1987.

Russia has rejected the accusations, and there is still no evidence to prove the violation of the treaty.

The United States may initiate the development of new INF systems within the scope of the treaty to push Russia towards the moves to observe the treaty and create opportunities for the United States to implement future programs should Russia eventually deploy new missiles, the report said.

On 8 December 1987, the Soviet Union and the United States signed an agreement, under which the parties agreed to eliminate short and medium range missiles. The INF Treaty came into force on 1 June 1988 and was the first treaty in the history of agreements on the reduction of the real weapons.