US to return historical documents signed by Peter I and Stalin

The US intends to return 28 documents signed by Peter the Great and Joseph Stalin in the 18th and 20th centuries to Russia. 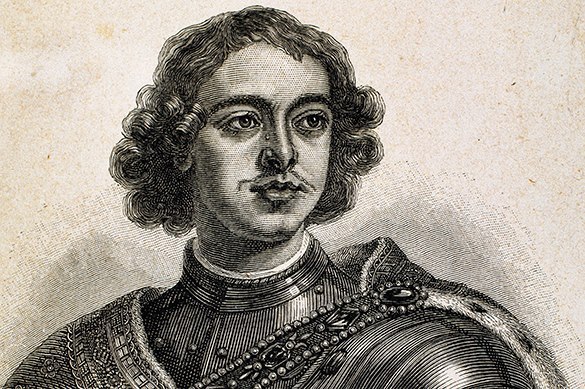 The documents were stolen during the 1990s from Russian archives, but were later found in the United States in the course of the investigation that lasted for about six years.

The US Embassy in Moscow plans to deliver the historical documents to the Russian government on March 3 in a special ceremony, despite the confrontation between the two countries.

US Ambassador William Stevens noted that the United States and Russia are always ready for cooperation on practical issues, without regard to politics.

Noteworthy, this is not the first time when the US returns Russian historical documents that had been stolen from archives during the 1990s. Earlier, Russia had received documents signed by Catherine the Great, Nicholas I, Alexander I and other Russian rulers.