Russia and China cut investment in US government securities 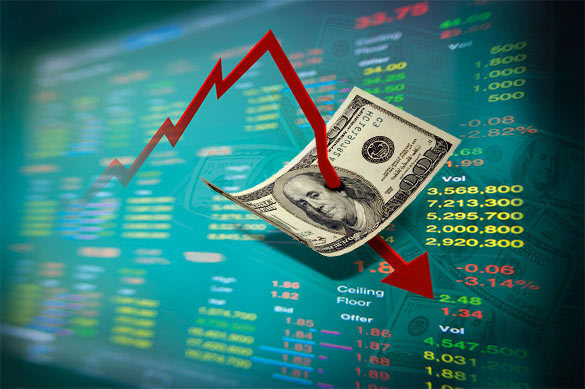 In 2015, Russia was ranked 16th on investments in US government securities. As of late 2016, Russia has slipped two positions down, to the 18th place. China has given the lead to Japan. In October, Beijing's investment reached 1.115 trillion dollars, while that of Tokyo was evaluated at 1.131 trillion.

Foreign states owned US government securities in the amount of 6.038 trillion dollars in October 2016, TASS reports with reference to the US Treasury Department.

Meanwhile, Russia, China and India will "completely refuse from dollars and euros in international payments in five or seven years. Turkish President Erdogan also calls to abandon US dollars.

In early January 2016, the Bank of Russia was said to have become the largest buyer of gold among all other central banks of the world.

Experts suspect that Russia buys a lot of gold as part of a new geopolitical strategy of the Kremlin, as Russia wants to relieve herself from the dollar peg and obtain more independence for financial manoeuvres in the event the West continues to tighten sanctions against Russia.