How much of Palmyra was destroyed?

The ancient city of Palmyra in Syria was taken by Islamic State on May 21, 2015 and was recaptured by the Syrian Arab Army with support from the Russian Federation on March 27 2016. After almost one year under the tenure of this demonic iconoclastic Islamist terrorist group, how much of Palmyra remains? 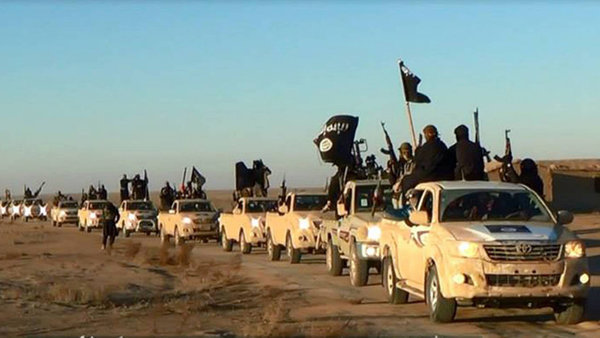 Before Islamic State launched its attack on Palmyra in Homs Governorate in 2015, the city had been the victim of shelling and some looting, while there was time to remove some smaller artefacts to Damascus. During this period before the occupation, the façades of some buildings, for example the Temple of Bel, were damaged along with some columns. There was also some damage sustained during the fighting after Islamic State took the site on May 21 in 2015. The Director of Antiquities of Palmyra, Khaled al-Asaad, was captured, tortured for a month by Islamic State and was beheaded on August 18 after he refused to give any information to this demonic group.

When the Syrian Arab Army and Russian de-mining teams entered the city on March 27, 2016, they found that damage was far less widespread than had been feared but not all sites have been examined thoroughly because many areas are still mined.

The UNESCO rapid assessment mission to Palmyra has just returned from an inspection trip. The team was led by Mechtild Rossler, Director of the UNESCO World Heritage Center and conducted its research between April 24 and 26. Escorted by UNO Security personnel, the team inspected the museum of Palmyra and the archaeological site.

They described "considerable damage" to the Museum. Most of the artefacts which were too large to be  removed to Damascus prior to the attack had been defaced, damaged or totally smashed, with the heads severed and lying in pieces on the ground. The team stated that considerable work will have to be undertaken to document what is missing.

At the archaeological site, the team noted that the triumphal arch has been destroyed, and the Temple of Baal Shamin has been totally smashed to pieces. The Temple of Bel has been heavily mined and booby-trapped so it can only be observed from a distance at present. The Mamluk Citadel has also sustained great damage but is also inaccessible.

A pillar of Syrian identity

Irina Bokova, Director-General of UNESCO, stated "Palmyra is a pillar of Syrian identity, and a source of dignity for all Syrians. UNESCO is determined to ensure the safeguarding of this and other sites with all partners as part of broader humanitarian and peace building operations."

The Directorate-General of Syria's Antiquities and Museums has been praised for its tremendous courage in helping UNESCO and "for its dedication to protect this heritage which belongs to all Syrians and to the whole of humanity".

Despite the destruction, the team concluded that "the archaeological site of Palmyra retains a large part of its integrity and authenticity." A full report will be presented in July at the XL Session of the World Heritage Committee in Istanbul, Turkey.

Palmyra, one of the most important ancient cultural centers, has had its encounter with the modern world, has stood alone against one of the greatest scourges Humankind has known in recent times, the demonic Islamic State. Palmyra is scarred, but still alive and largely intact. Palmyra is wounded but not defaced and has proudly won her battle. Let us hope Humankind never allows this to happen, ever again.