A research team from the Center for Neuroscience and Cell Biology (CNC), University of Coimbra (UC) in Portugal has discovered how melatonin may fight cancer cells, responsible for the development of cancer. Melatonin is a hormone whose characteristics allow it to reach any cell, adjust the sleep-wake cycle, maintain a healthy aging process and regulate the immune system. 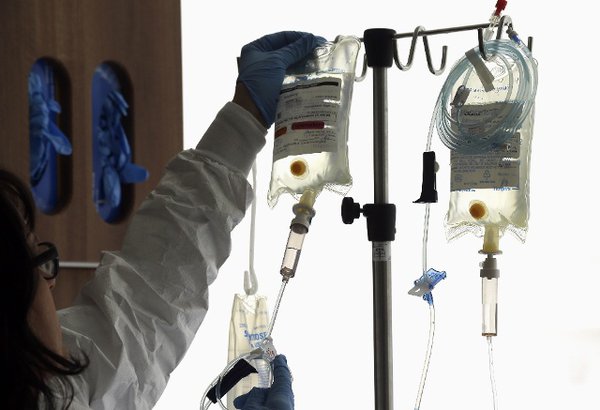 The results, as published in "Oncotarget" magazine, suggest that successful treatment based on melatonin depends on the activity of the cancer cells' mitochondria, which is responsible for producing their cellular energy. The energetic activity of the cell depends on its state of development, which means that melatonin is effective only in a certain state of evolution of the cancer cell.

Ignacio Vega-Naredo, CNC researcher, explains that "we found that melatonin killed cancer cells through a mitochondrial pathway. When the mitochondria of cancer cells were active, melatonin decreased the proliferation of these cells and prevented the production of the energy they needed. Our study shows treatment with melatonin as a promising strategy in the treatment of tumors, attacking cancer stem cells responsible for recurrence."

This research opens up opportunities in cancer research as it indicates the need for treatment appropriate to the evolutionary state and energy of the cancer cell, avoiding the application of non-specific therapies that can damage important cells, or have no therapeutic effect.

The cancer stem cells used in this study were "carcinogenic embryonic stem cells" in which we sought to understand the mechanism which makes cancer cells vulnerable to melatonin.

Despite the uncertainty about the actual mechanism which is at the origin of the tumors, it is known that cancer stem cells are responsible for the development of cancer. These cells "are a good point to undertake research on possible treatments because of their ability to escape the therapies, which is something that may explain the reappearance of tumors," stresses Ignacio Vega-Naredo. In other words, "if it is possible to combat these cells which are so resistant, it will be possible to intervene in any type of malignant cell," he concludes.