Russia disposes of US government bonds to buy more gold

Russia has left the list of 33 largest holders of US government bonds, after the country disposed of at least a third of remaining bonds, a message from the US Treasury said. 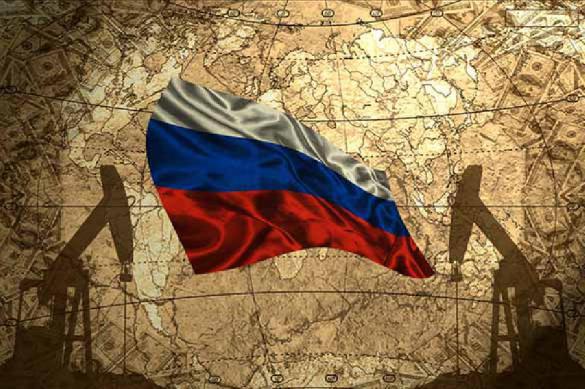 The last position on the list of 33 largest holders of US government bonds is taken by Chile - $30 billion (as of May). Representatives of the US Treasury clarified that Russia's investment in the US government debt fell to an eleven-year low of $14.9 billion, having decreased three times only from April till May.

Elvira Nabiullina, the head of the Central Bank of the Russian Federation, said commenting on Russia's decision to do away with US securities, that Russia's share of gold had had a tenfold increase in over ten years. "We are diversifying the entire structure of currencies ... We are pursuing a policy so that they are safely stored and diversified, and we assess all the risks: financial, economic and geopolitical ones," she said.

Russian Senator Alexei Pushkov said that Russia's move to dispose of a half of US securities was a step to reduce the country's financial dependence on the United States.

"Russia is reducing financial dependence on the US: in April, we cut investment in US government securities by 47.5 billion, which is almost 50 percent. This is a consistent decision," the Russian senator tweeted.

Natalia Orlova, chief economist at Alfa Bank, said that the Bank of Russia could reduce investment in US treasury securities, because the further dynamics of the US dollar in the conditions of trade wars was causing concerns.

"Russia has been buying up gold on the basis of two factors. First off, the Russian Central Bank protects itself against the possible seizure of Russia's gold and foreign currency reserves abroad. Sanctions become tougher, and everything may eventually develop on the basis of the Iranian scenario, when Teheran's reserves invested in treasury bonds were arrested. When you buy gold, you keep it on Neglinnaya Street, and you do not have any headache about it. Secondly, Russia buys gold as a measure to support the gold mining industry," Alexei Vyazovsky, the vice-president of the Gold Mint told Pravda.Ru.

Also read: Where does Russia keep her gold?