What to expect from Russian economy before 2020?

The Russian government currently discusses distribution of Russia's funds for the next three years. According to the draft budget for 2018-2020, the main financial document should support the industrial growth that the Russian economy has seen recently. Exports of domestic products and transport are expected to receive an impressive support from the state. Why transport? Are investors ready to invest in the development of the Russian industry? Pravda.Ru conducted an interview on the subject with Anatoly Aksakov, chairman of the State Duma Committee for the Financial Market. 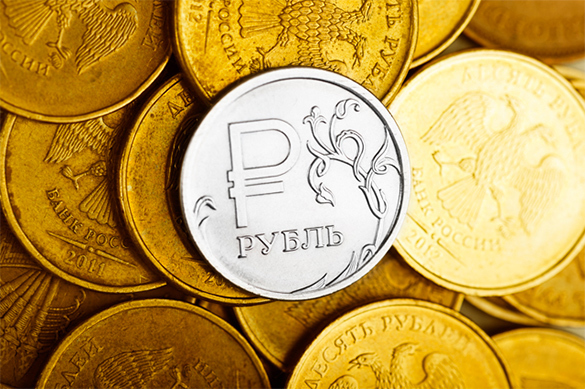 "Transport will traditionally receive the largest financial support from the state. Why do you think it happens?"

"The transport infrastructure is a capital-intensive sector that objectively requires a lot of support from the state. Traditionally, the state is responsible for roads, ports, river economy, Russian Railways, the construction of new highways. All this is financed by the state. Therefore, it is obvious that the share of funds allocated in this direction always stands out if compared with other branches of economy.

"Investment activity is an important component of economic growth. What is your assessment to the level of investment in the Russian industry now?"

"For the time being, we, unfortunately, can see a sluggish investment process. For the last two years, investment in fixed assets has been declining. This year the decline has slowed down. You can say that this is neither decline nor growth in comparison with the previous period. We now expect a revival of investment, as we see GDP growing, and many companies start investing their money in various projects.

"We expect a surge in investment, not only in infrastructure, but also in industrial and agricultural projects. Therefore, I am optimistic about 2018. I believe that demand may significantly grow."

"Earlier, economists were skeptical about prospects for Russian GDP to grow, but now financial institutions massively revise their forecasts towards improvement. What was the impetus for such a scenario?"

"First off, Russia's economy and business have adapted themselves to internal shocks. Many have come to realize that the situation is not as bad as some may paint it, and those people are still out there working. The government does many things to support the economy as well. Those measures are not so impressive and considerable as one would like them to be, but still. Look at Moscow - there's the fourth ring road being built around Moscow. There is also a project of a high-speed railway line from Moscow to Kazan and further to Yekaterinburg. All in all, in macroeconomy, a decline leads to growth. This year, Russia may see the growth of up to two percent and then up to four percent in 2018."