The Russian ruble may reach the level of 57.50 rubles per one dollar as as result of growing oil output in Libya. 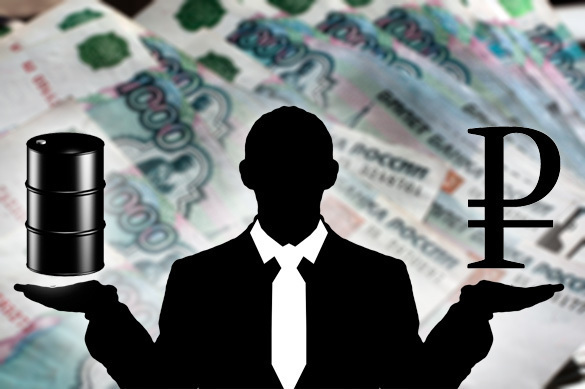 According to analyst of eToro investor social network in Russia and the CIS, Mikhail Mashchenko, if today's report on crude oil reserves in the US turns out to be significantly worse than expected, Russia may see a decline in the rate of the national currency. In addition, US shale oil companies continue setting new production records and installing new rigs. The general picture on the world commodity market raises doubts about OPEC and Russia's plans to reduce raw materials reserves to an average level in five years.

Meanwhile, the head of the Central Bank of the Russian Federation, Elvira Nabiullina, said that the growth of oil prices and the strengthening of the ruble allowed to slow inflation in Russia. Therefore, the Central Bank is not in a hurry to mitigate its monetary policy.

"We understand that the dynamics of oil prices can be different - they can continue to grow, they can stay at the same level, they may fall. We understand that market participants are concerned about what may happen if oil prices fall, and whether the Central Bank raises rates again. Predictability of rates is very important for business," Nabiullina said at the St. Petersburg International Economic Forum.

At the same time,  director of the Institute of National Energy, Sergei Pravosudov, believes that US shale oil companies may start going bankrupt one after another on account of their large debts. As a result, oil production will drop sharply, and prices will go up.