Russian President Putin said at a press conference after the APEC summit in Lima that Russia was ready to freeze oil production on the current level. 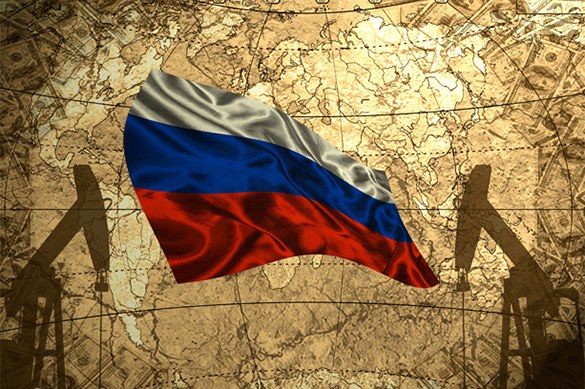 "With regard to the upcoming meeting of OPEC, and our position on the matter, it remains unchanged. We are ready to freeze the oil production on the current level," Putin said, Interfax reports.

According to Vladimir Putin, the move will not cause any damage to the Russian energy sector. Putin added that there is a high probability for the decision to be reached due to the fact that basic contradictions within OPEC have been eliminated.

Earlier, it was reported that the OPEC countries and Russia were close to signing an agreement on the limitation of oil production. If signed, Russia will freeze oil production on реу current level for six months with a possibility of extension. The final decision on the matter  will be taken during the official OPEC meeting on November 30.

According to Bloomberg, Russia's entry into negotiations with OPEC to restrict oil production has brought more than 400 billion rubles for the Russian budget. The likelihood for Moscow to cooperate with OPEC on the reduction of the world oil production has contributed to the growth in world oil prices from $27 in January to an average value of $44. The rising oil prices, coupled with increased production have allowed the Russian Federation to make from 400 to 700 billion rubles of extra money.

"We have to see first how the OPEC will behave. As is known, the 170th anniversary meeting will take place in late November. It is important, what Saudi Arabia, Iran and the other OPEC members will agree upon. They are set to freeze their oil production, but it remains unknown on what levels. Russia will not be able to produce more than 11billion barrels a day. If the Arab countries agree to freeze oil production, Russia can join them to boost oil prices," the head of the analytical department at the National Energy Security Foundation, Alexander Pasechnik, told Pravda.Ru.

In September, the Saudi authorities offered a secret deal to OPEC members. According to The Wall Street Journal, Riyadh offered to cut production by 400,000 barrels per day in exchange for Iran's agreement to freeze production at the current level - 3.6 million barrels per day. Iranian Oil Minister Bijan Zanganeh subsequently rejected the offer, the publication said.

Saudi Arabia remains concerned that global oil excess will last through 2017. Therefore, economic consequences of the reduction in fuel prices will be bigger than previously planned.