The updated list of the Ministry for Industry and Trade counts 909 positions. The list includes 201 new positions. Spokespeople for the department said that increased taxation would affect vehicles with a price tag of more than 3 million rubles. Thus, the list of vehicles that fall under the "luxury tax" has been expanded. 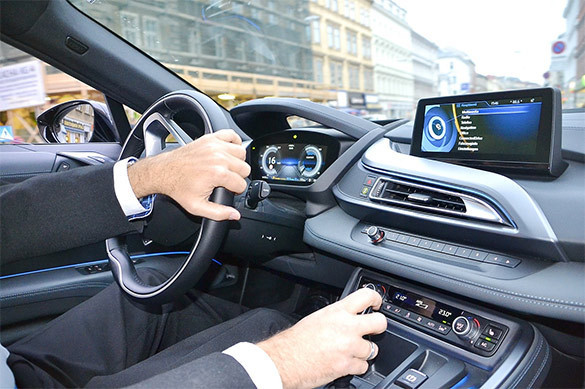 Does Russia need the "luxury tax?" Pravda.Ru asked this question to experts.

Director of the analytical department at Alpari company, Alexander Razuvaev:

"The Ministry for Industry and Trade has expanded the list of vehicles subject to the "luxury tax." Many in Russia paid attention to the social aspect of the tax: for some reason the luxury tax does not embrace either elite real estate, or yachts, or football clubs. Does Russia need a separate law on the luxury tax, which they tried to adopt, but have not adopted yet? I believe that we need this law.

"I do not think that the budget will receive a lot from this law, because Russia's primary source of income is the oil and gas sector. Yet, one needs such a tax to reduce social tensions and other things. Luxury real estate, elite vehicles and other luxury items should be taxed accordingly. As for football clubs, they do not bring money so far. For example, the main shareholder of Spartak, Mr. Fedun, has invested about a billion dollars in the club, and he is unlikely to receive the money back.

"I understand why the State Duma does not promote the idea of the luxury tax in Russia. There are very wealthy people in Russia, like in other countries. The privatization that Russia had to experience 25 years ago was a very complicated process."

Chairman of the Committee for Monetary and Financial Policy, member of the expert council in "Business Russia" public organization, Igor Lavrovsky:

"If a person has two apartments in France, he or she is supposed to either live there or rent it to someone. An apartment is not supposed to be an empty investment. In Russia, there are many "frozen apartments" that have been removed from the market. They do not bring any profit to anyone. One needs to introduce financial leverage to force people to put money into circulation. "The share of luxury vehicles in Russia is minuscule, and luxury tax payments would be a drop in the bucket for the Russian budget. In Russia, we have not clearly defined the notion of "luxury." I think that Russia has to come a long way before we can do it."