Buying a new car has become a luxury for many Russians again. The cost of cars in the first half of 2016 has ncreased by 18% compared with the same period last year. At the same time, incomes of the population have decreased. 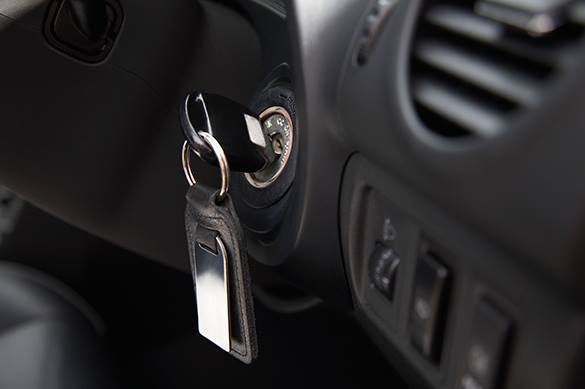 According to the National Bureau of Credit Histories, the first half of 2016 recorded the highest dynamics of increase in arrears on auto loans of 1.4%.

It is worth noting that one can receive a loan at 9.9% or even lower, but such loans are still unaffordable to many, given the current level of the population income.