After sanctions: Iran doesn't want to get dollars for its oil

Iran intents to run business in terms of euros, yuans and other 'strong' currencies, but not in terms of dollars. Such a statement was made by the acting Deputy Petroleum Minister Masoud Hashemian Esfahani. 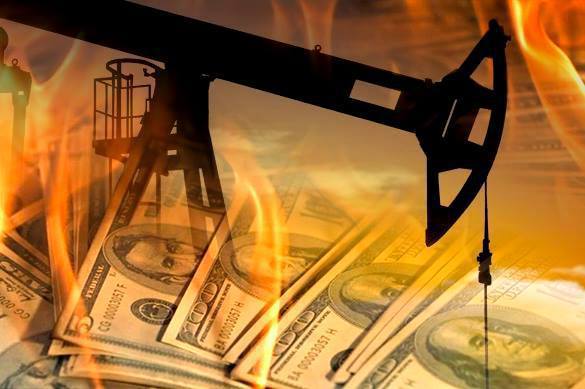 As he said, they would not like to depend on dollar and its circulation in the world given some restrictions because of the Joint Comprehensive Plan of Action on Iran's nuclear program.

Business will be run in terms of euros, yuans and some other strong currencies, Esfahani added.

As Pravda.Ru reported, Japan lifted sanctions against Iran on 22 January. The Japanese government is also to support companies, which will cooperate with the Islamic Republic of Iran. It should be noted, that Japan is interested in oil supplies from Iran, as well as in automobiles export to the extensive Iranian market.

The UN, US, and EU lifted sanctions on 16 January. It became possible after the International Atomic Energy Agency had confirmed the Tehran's fulfillment of engagements in conformity with the Joint Comprehensive Plan of Action on Iran's nuclear program, which had been signed on 14 July 2015.