During the plenary session of the St. Petersburg International Economic Forum on June 17,  Russian President Vladimir Putin announced the intention of Russia and other countries of the Eurasian Economic Union (EEU) to create a large Eurasian Partnership with the participation of  China, India, Pakistan, Iran, Commonwealth of Independent States and other countries. 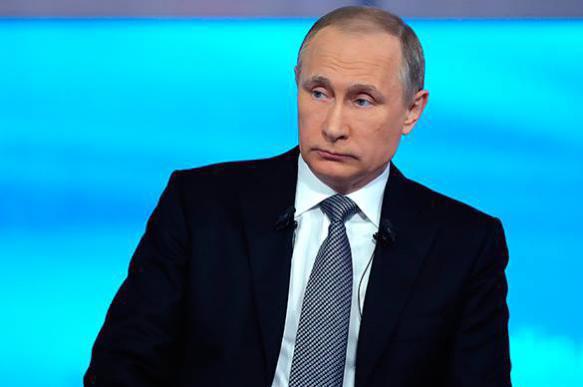 "With our partners we believe that the Eurasian Economic Union may become one of the centers for the formation of a broader integration path," Putin said.

This question was discussed in May of this year in Astana at the meeting of the heads of the EAEC (EEU), which includes the Russian Federation, Belarus, Kazakhstan, Armenia and Kyrgyzstan.

Putin also reminded the participants of the forum of the plans to create a single energy market of hydrocarbons within the framework of the association by 2025. In June of this year, Russia and China plan to hold formal negotiations on the establishment of a trade and economic partnership in Eurasia with the participation of the Eurasian Economic Union.

This project has a huge potential, and it will be discussed during the East Economic Forum in Vladivostok in early September. The "Big Eurasia" project will be open for Europe too.

"The scale of technological and economic problems, and the objectively formed situation means that one can develop effectively only together, building cooperative relations," concluded the Russian leader.