Russian Deputy Finance Minister Maxim Oreshkin predicts the collapse of the US market, "hard landing" of the Chinese economy and a long period of adaptation for oil exporting countries to new economic reality. 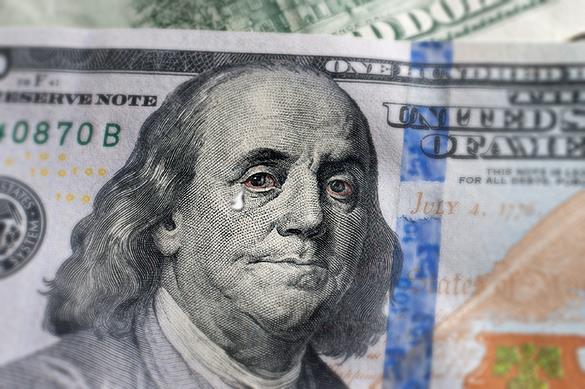 In an interview with Kommersant Dengi, Oreshkin said that the US economy would be overheated should the level of opening new jobs stays on the current level. According to him, the Federal Reserve raised the interest rate for that reason and will have to raise it further in the event the authorities open just as many jobs in 2016.

"They will not be concerned about GDP growth. The main shock for the market will occur when everyone understands that the growth of 2.5-3% of GDP of the US economy does not happen - it will grow only by 1-1.5%. This is almost inevitable, unless labor productivity starts growing magically. One can reevaluate the entire economy from the growth of 2.5-3% to 1-1.5% of GDP and you will see a sharp decline in companies' revenues. The market may collapse," the Russian official said.

Maxim Oreshkin is also skeptical about the projected growth of the Chinese economy at six percent a year.

"Technically, it could continue growing by six percent a year, but the internal debt would have to increase from 230 to 310 percent of GDP to achieve this. However, trees do not grow up to the sky, and the Chinese government understands this," Oreshkin said. According to him, China has been overcoming the crisis by attracting investment loans.

"Investment under 50% of GDP is unrealistic to maintain. There is debt and savings behind these investments, the profitability of which reduces every year because you build something that is no longer needed. In addition, deflationary trends emerge to exacerbate the situation even more," the official said.

Maxim Oreshkin believes that Russia is one of the best examples of macroeconomic policies.

"The proof is the actions of rating agencies and the behavior of foreign investors. As of 2015, we have had an active inflow of funds in federal loan bonds. During the recent months, many funds have been withdrawing money, for example from Brazil, and investing it in Russia," he said.

The official acknowledged that Russia has yet to cope with the shock associated with the drop in oil prices and get used to living under new economic conditions, when prices on oil remain on the level of $50 per barrel. This means an inevitable decline in domestic demand in Russia.

Other oil-exporting countries will have to go through a similar process of adaptation.