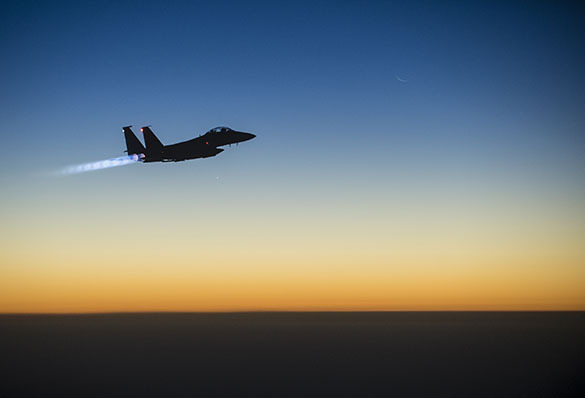 The Ministry of Defence of India intends to refuse from purchasing 126 multi-role French fighters Rafale. The decision is reportedly based on the high cost of the aircraft, Pravda.Ru reports.

The total price for 126 fighters is too high for India. As it turns out, buying French Rafale aircraft is not the most profitable acquisition for India against the background of offers from other companies," he said.

"Indeed, the price is too high. French prices are about 2.5-3 times higher than the rates for the Russian-made Su-29. In addition, France has demonstrated its inability to understand contractual obligations as far as the deliveries of Mistral vessels to Russia are concerned. Simply put, France may to refuse from executing its contracts for political reasons. Who wants to deal with such a country? Of course, India prefers to shelve its cooperation with France," said Konstantin Sivkov.