Russia and the USA can celebrate 225 years of friendship

On February 28th 1780, 225 years ago, the Russian empire issued the Declaration of armed neutrality in the war for independence of American colonies. The war broke out in 1774, when the British forces were fighting both on land and at sea to suppress rebellious colonies. English King George III attempted to win the allies' support under such conditions. In 1774, the King addressed to Russia with a request to send a detachment of Cossacks to North America. Great Britain offered the payment of seven pounds sterling for each warrior. Russian empress Ekaterina II did not support Britain, though. 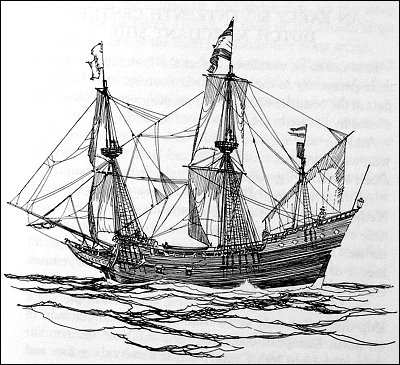 The situation at sea was a lot more complicated. The powerful British fleet was blocking the coasts of mutinous colonies, seizing merchant vessels of neutral states (including Russia) and confiscating their cargoes. These were a few of many other reasons, which laid the basis of the armed neutrality declaration that the Russian empire published in 1780.

The renowned document proclaimed neutral states' right to trade all goods with the belligerents, save for weapons and ammunition. The declaration laid the groundwork for codification of the international maritime law. Denmark, Prussia, Austria, Portugal, Sicily, joined the declaration and established the league of armed neutrality. France and Spain acknowledged the principles of the document.

The Continental Congress of the USA welcomed the declaration and recognized the new rules as useful, reasonable and fair. Great Britain had to resign itself. Russia demonstrated its leading role and growing authority in the world in the matters of global importance.