Our western civilization is undergoing major changes, but while the basic economic structure has never changed and is not changing, remaining capitalist albeit with some variations on the same theme, it is on the social and cultural front that we see the most significant changes. Both Europe and Italy are hit by large migratory flows that bring foreign immigrants into their territory, immigrants generally poor and ignorant but of military age and who, according to the current vulgate, flee in search of a better life from their tormented countries of origin, whether they are in Africa, Latin America, the Middle East or Southeast Asia. Added to this, there are the new (sic) cultural currents: rants about gender; the progressive feminization of Western society which sees the modern male refuse of assuming the responsibilities of adult life and living his true nature; women who behave "as men" but show, at the end of the day, that they are not able to defend themselves even when their own lives are in grave danger. 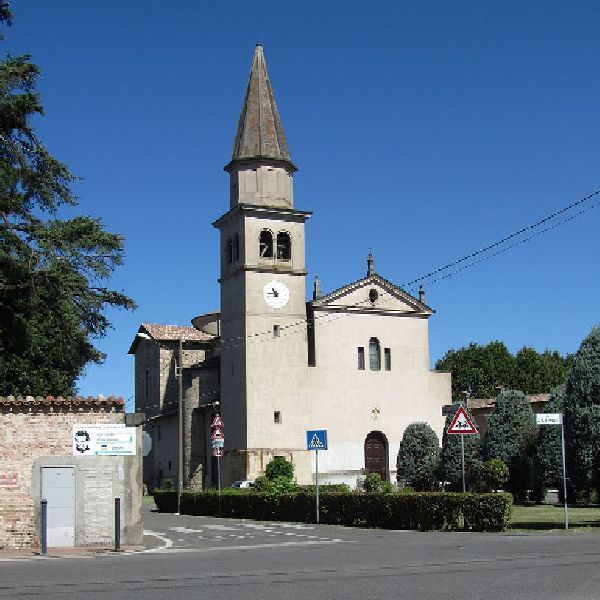 Our western society is soaked in a poison that is killing it, slowly. Is the vision I have in mind too dark? I talked about it with Alessandro Meluzzi, a former Italian parliamentarian, psychiatrist and criminologist, a man of faith [1].

Q) For many, "The Sunset of the West" has become something more than the title of a book of the last century. In your opinion, is there really a crisis in the West and, if so, can you identify a trigger?

A) The decline of the West is a risk that many have decided to succumb to today. It is imposed from above, by a nebulous minority, a lifestyle that does not belong to us, inculcating even foreign ideologies. The root cause is the loss of a strong identity, constantly attacked by several fronts.

Q) Why does the Left, the world one but also the Italian one, feel so obliged to interfere in family relationships, between parents and children?

A) The world left wants a global hybridization in which all human beings are equal, without any difference. However, it's a horrifying idea: we would be robots unable to have our thoughts because there would be no different points of view.

Q) Immigration has taken on exceptional dimensions. In your opinion, is there a precise plan behind all this?

A) I don't know if there is a plan but I know that there is an organization behind non-EU crime in Italy, like that of the Nigerian Mafia for example. Immigrants gather in our territory and, corrupted by unhappiness, arm themselves against that Western identity we were talking about earlier.

Q)  In the future of our nation is there the danger of an irreparable social upheaval, due to immigration faced lightly?

A) The danger is there but we build it in the future. It seems to me that a hope has remained. A hope that the center-right has corroborated in the last Regional Elections in Umbria. The Italians have expressed a clear vote: no immigration that could upset the reality for what we know.

Q) Is there a political or religious force in Italy that is really sensitive and alert to the current situation in our country?

A) It seems to me that now the Catholic Church no longer represents the religiosity of the Italians. On the other hand, the references of Matteo Salvini and Giorgia Meloni [two center-Right leaders] to Christianity are clear. Thus, there is still a Christianity that is opposed to the spread of unmotivated do-goodism. Christianity is first and foremost an identity provider. An identity that Pope Francis, together with the Left, seems to want to destroy.