Three types of weapons that were stolen from Russia

The majority of experts in the field of armaments admit that made-in-Russia weapons can be referred to as best weapons in the world. To substantiate this point, suffice it to recall that many countries make their own ripoffs of world-famous Russian weapons. 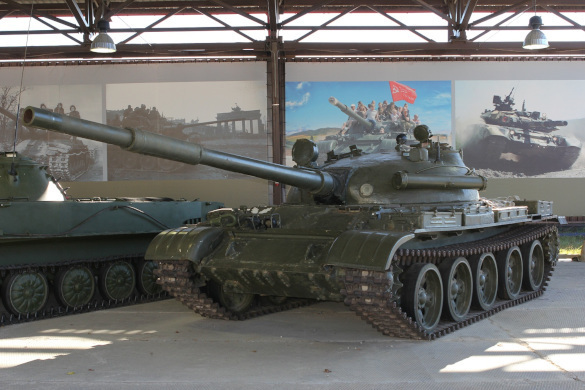 With many state-of-the-art technologies in the field of small arms шт their hands, the US Special Operations Command decided to launch the production of American assault rifle that would duplicate Russia's iconic AK-47.

It is believed that the Americans intend to create a replica of the modified Kalashnikov machine gun and the heavy machine gun NSV Utes ("Cliff"). The Americans decided to take a purely American approach to the issue and announced a competition for a grant to launch the production of the new weapon. The winning company will need to take its own effort to obtain technical data for the new weapon.

It is the United States that wants to have its own version of the Russian S-300 anti-aircraft missile system. Not so long ago, a major conflict sparked over the transportation of S-300 systems to Syria following the incident with the shootdown of the Russian Il-20 reconnaissance aircraft.

Experts believe that the technological data, which the Americans intend to use for the production of their new anti-aircraft system are similar to Russia's S-300 Favorit. It may well be the fact that the data were stolen.

In pursuit of technical novelties in the defence industry, China stole the T-62 tank technology in 1969. During the conflict on the Ussuri River for the island of Damansky, the Chinese stole a new T-62.

In the midst of hostilities, a group of T-62 tanks was supposed to roll on the ice of the river behind the island and attack the Chinese. However, as soon as the tanks traveled around the island, the Chinese attacked them. Three tanks managed to return, but the fourth one was damaged and left on the neutral side. The Chinese tugged the T-62 to their side of the river. Subsequently, they disassembled the tank to build their own replica for the Chinese army.