Austria has unmasked a Russian spy, who has been working for Russian intelligence services for 30 years under the guise of an army officer. His name has not been exposed to the public, but it was said that the spy had received a total of 300,000 euros of remuneration for his work since the 1990s. 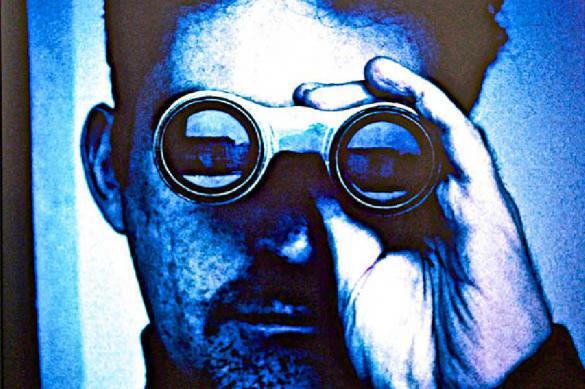 Russian Foreign Minister Sergei Lavrov said that he was "unpleasantly surprised" by the news about the Austrian spy. "From times immemorial, it has been customary for any country, in case of concerns or suspicions regarding the actions of another country that are viewed as threatening, to ask for explanations in accordance with international law," Lavrov said.
The minister lamented the fact that Western countries very often resort to "microphone, megaphone diplomacy."

"They accuse us in public demanding explanations on the subject that we know nothing about. One needs to follow the norms that have been elaborated in the course of the formation of the practice of international communication," Lavrov added.

The relations between Russia and Austria may worsen if the information about the former colonel of the Austrian armed forces spying for Russia is confirmed, Austrian Foreign Minister Karin Kneisl said.

Austrian Minister of Defense Mario Kunasek said that Vienna received information about the spy  from intelligence services of one of EU countries and later found a confirmation to it.

The suspect was acting in a very professionally way. The retired colonel was taking an inconspicuous post in the headquarters of the Austrian army. He would have meetings with his Russian curator once every two weeks to receive assignments from them. The spy would then transmit obtained information to Russia in the form of encrypted messages or via satellite communication.

Some time ago, Russian curators received information about the possible exposure of the agent and instructed him to destroy all materials that could compromise him. However, the Austrian authorities were able to prevent the destruction of documents. They withdrew the suspect's laptop and continue studying its files.

According to Die Presse, the colonel is 70 years old. He was recruited by the Soviet intelligence in 1988. In 2006, he tried to finish his cooperation with the Russian Federation, but his curators did not let him do it.

Reportedly, the colonel has already made a full confession. He may face a prison term of up to ten years.

Austrian Chancellor Sebastian Kurtz said that espionage against a neutral country was unacceptable. He intends to consult European partners to discuss further actions that Austria will need to take in light of the spy scandal.

It is worthy fo note that Russian President Vladimir Putin went to the wedding of Austrian Foreign Minister Karin Kneisl in August. Kneisl invited Putin to her wedding as a private guest and even danced with him.