Not that long ago, a Western publication wrote that Russia's state-of-the-art missiles, such as X-35U, could not be a threat to anyone but fishermen. Even earlier, in December of 2017, CIA's think tank (RAND Corporation) published a strategic analysis under the title "The Russian Way of Warfare." 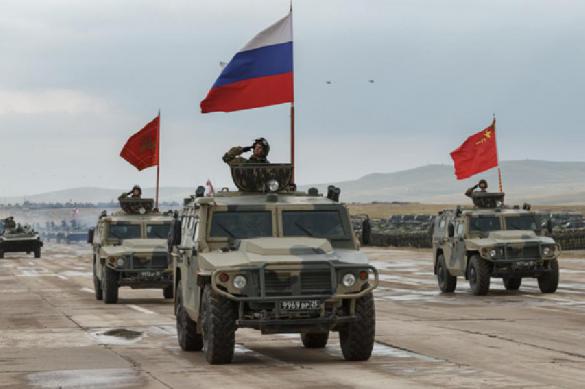 The authors of the study, which, incidentally generated a series of articles in the Russian professional press, pointed out, in quite a wooden style, ten key features inherent in Russia's modern armed forces.

According to Scott Boston and Darra Massicot, the Russian army likes to use the barrage of fire tactics, "using layered, integrated air defenses and a limited number of defensive bulwarks and buffer states to buy space and time to react to potential strikes or invasion." The authors conclude that Russia's military hardware is of higher destructive power in comparison with armies of NATO member countries.

Thus, a Russian army brigade has a large number of self-propelled artillery guns, multiple rocket launchers, etc. The authors also wrote that the Russians know how to conduct a rapid, coordinated
coup de main (a sudden offensive operation that takes enemy by surprise and leaves little time to react) attempting to achieve campaign objectives in a very short period of time." The Russians, the report continues, have a very good missile defence system, and they can even cope with terrorists by using non-linear tactics and special forces.

In conclusion, the authors of the report say: "Although clearly influenced by their Soviet ancestry, the Armed Forces of the Russian Federation have evolved considerably to reflect new realities facing Russia's defense leadership. Russia no longer has massive manpower advantages over its potential adver-saries, nor can it trade space for time in light of the speed, range, and hitting power of modern aerial-delivered munitions."

The conclusions are very curious, but, as it often happens with Western analysts, they are thoroughly trivial and ideological.

First off, it is not entirely clear which era in the history of the Soviet Union the American authors refer to in their comparisons of the armed forces of the USSR and present-day Russia. Was it  the time of Brezhnev stagnation or, perhaps, post-war Stalinist era?

The conclusion, which says that the Russians are not capable of taking a direct clash with an army of equal manpower sounds weird indeed. This brings up a completely logical question: who are they  to judge us?

The American army is famous for employing private military companies even in colonial wars, like the one in Afghanistan. Nevertheless, the last large-scale (by standards of the American army) conflict in Vietnam had had a very shameful ending for the Yankees - right to their disgraceful evacuation from rooftops.

Casting inappropriate humour aside, we can firmly declare that it is only the Russian army that has obtained a real combat experience of large-scale clashes with the enemy during the recent years. We are talking about the Afghan war here, two Chechen war campaigns, the five-day war in 2008 and, finally, the war in Syria.

Yet, NATO forces have not much to boast of except for their inglorious participation in colonial operations in North and Central Africa.

Therefore, it does not seem likely that the Russian army - which, unlike the Soviet army, consists of contract servicemen - will fear a conflict with Western European and American armed forces.

RAND Corporation also diminishes the Vostok 2018 war games, which Russia has recently conducted with China and Mongolia with the participation of more than 300,000 Russian servicemen and hundreds of units of military hardware. If such war games do not indicate Russia's readiness for a big conflict, what other evidence is needed?

Unfortunately for American taxpayers, their analysts have once again wasted the money from the American budget.

We would like to quote the former head of RAND Corp., Konstantin Melnik, who told the author of this article the following: "France hates Russia, but this is understandable, because Russia had defeated their beloved Napoleon. ... It is difficult for Russia to reverse the situation in France today. I'm not talking about America that also hates Russia. The only country that behaves decently is Germany, but others... " Dixi. 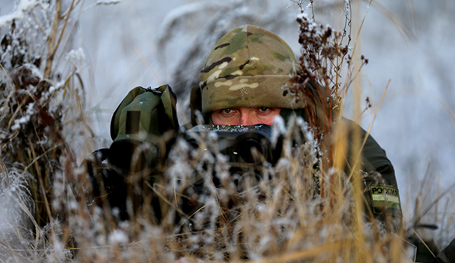