The world shuddered when the United States announced its decision to pull out from the UN Human Rights Council. According to Nikki Haley, the US Ambassador to the United Nations,  "our commitment does not allow us to remain a part of a hypocritical and self-serving organization that makes a mockery of human rights." 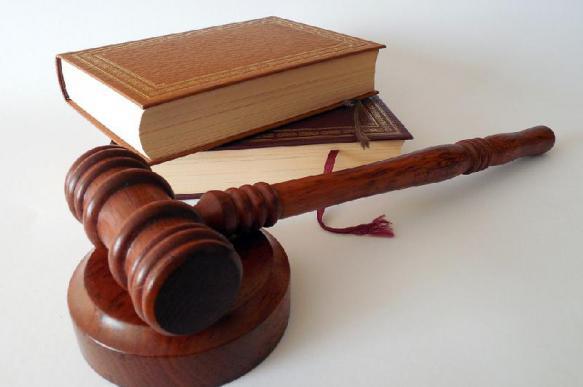 She criticized the UN Human Rights Council for "its chronic bias against Israel" and bluntly stated that the council, the purpose of which is to defend human rights, has such human rights abusers such as China, Cuba, Venezuela and the Democratic Republic of Congo. "The world's most inhumane regimes continue to escape scrutiny and the council continues politicising and scapegoating of countries with positive human rights records in an attempt to distract from the abusers in their ranks," she also said adding that the USA could leave 17 months ago, when the US administration changed.

Haley said that the USA would continue supporting human rights outside the organisation and would consider joining it back when required reforms take place.

It is worthy of note that the UN Human Rights Council in Geneva passed a resolution in May of this year calling for international investigation into the actions of the Israeli military against participants in mass protests in Gaza that began on March 30, 2018.

According to Stephane Dujarric, the spokesperson for the United Nations Secretary-General António Guterres, the UN model in the field of human rights plays a very important role in the promotion and protection of human rights throughout the world.

The UN High Commissioner for Human Rights, Zayed Ra'ad al Hussein, was also disappointed with the latest move of the United States. "Disappointing if not really surprising news. Given the human rights situation in the modern world, the United States should have stepped up its efforts rather than leave," he said.

EU officials believe that USA's pull out from the UN Human Rights Council may undermine the role of the USA as a campion of international democracy.

Contributors to the "Vneshpol" ("Foreign Policy") Telegram channel believe that the UN Human Rights Council was too much preoccupied with the criticism of Israel. "The HRC has been ruthlessly criticizing Israel all the time. Among its members, there were such "prominent human rights defenders" as like Cuba, Saudi Arabia , Pakistan, Azerbaijan and China. It came to a point when even UN Secretary-General Kofi Annan urged the HRC to think about some other problems. George W. Bush refused to join the HRC, but Obama accepted membership hoping to reform the council from within. The acceptance of the Democratic Republic of the Congo as a HRC member became the last straw. Therefore, if the USA's pullout from the HRC will lead to its reform, one may only welcome this move."