Germany sides with UK against Russia because of football

Germany supported the UK in the endeavor to put Russia in the "dock" in the case of Sergei Skripal. Why such solidarity? The answer can be found in the possible destructive effect of people's diplomacy during the 2018 World Cup in Russia. 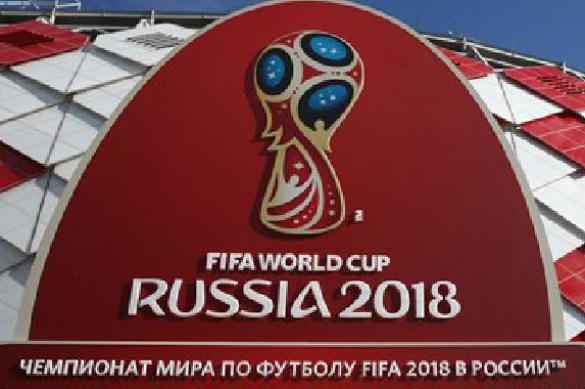 Russia was waiting for Germany to react to the Anglo-Saxon common position in translating the case of the poisoning of Sergei Skripal into "Russia's aggression against Britain." Finally, Federal Minister of Defense of the Federal Republic of Germany Ursula von der Leyen (CDU) described the poisoning of the "former Russian double agent" in the UK as a serious blow to international security, Zeit Online publication said. "For the first time since the Second World War, such a terrible chemical weapon was used on European land," she said on Thursday, March 15, for ZDF Morgenmagazin.

German political scientist Alexander Rahr told Pravda.Ru, the situation in Germany is changing for the worse for Russia speedily, because the UK "wants solidarity with its NATO and EU allies. If a serious journalist or a commentator tries to emphasize the correctness of what Russia says - that is one needs to prove everything first and then work together to investigate - then this person will be excluded from the media field immediately," the political scientist said in an interview with Pravda.Ru.

"I do not know how this can be stopped, but it seems that the goal of all this was set a few weeks ago: to ruin Russia's World Cup. These destructive forces are acting professionally and on the highest level," continued Alexander Rahr. Therefore, he said, "the ministers of the new German cabinet, and Chancellor Merkel herself, will side with Britain." "Just imagine if the Germans could side with Russia on that - they would be accused of splitting Europe. This is an absurd situation," the expert told Pravda.Ru.

In this connection, a question arises: what is so terrible about the football championship for the West? The answer is simple. Hundreds of thousands of ordinary people from all over the world will come to Russia for the big sports events, where they will see friendly and hospitable people, the new innovative country, they will see several cities, including in the Crimea, Siberia and in the Far East. They will see that all the anti-Russian Western propaganda is just a storm in a glass. Such a development may indeed cause damage to the propaganda machine of the West. Policy-makers would then need to find excuses for large defense budgets. Many common people, after visiting Russia, may ask themselves interesting question.

FIFA still distances itself from politics. What if London suggests holding the World Cup 2018 in the UK compensating FIFA for all losses?