The joke about the Dutch FM who met Putin

The joke about the Dutch FM who met Putin 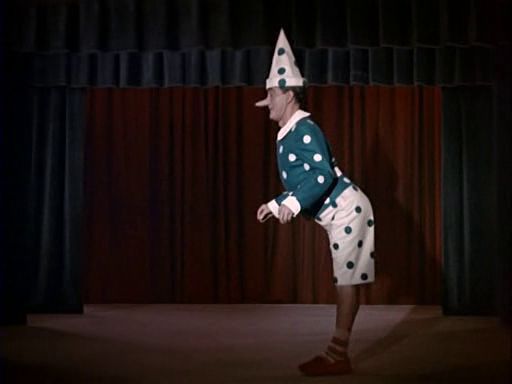 Do you know that joke about the Dutch FM who met Putin?
Guess what.
He didn't.

Mr Halbe Zijlstra, who serves as Minister of Foreign Affairs in the third Rutte cabinet in the Netherlands since October 26, 2017, only admitted last weekend to having lied for years about meeting Russia's president.

In this 2016 speech, https://www.youtube.com/watch?v=8CWSPlNDrXA, and many times afterwards, Zijlstra warned against a possible war with Russia, stating he personally heard Putin speak about his imperialistic ambitions for a 'Greater Russia'. In the video the Dutch FM literally says:

"In early 2006, I was present in the dacha of Vladimir Putin. I was there as an assistant [Zijlstra worked for energy giant Shell at the time]. I was tucked away back in the room, but I could clearly hear Putin's answer to the question about what he considered Greater Russia. He said Greater Russia included Belarus, Ukraine and the Baltic states, and Kazakhstan would be nice to have as well."

Turned out Zijlstra only met the Russian president in his wildest dreams.

In an interview conducted by Dutch newspaper De Volkskrant* last Sunday and published on Monday, Zijlstra admitted he faked the story of Putin's Greater Russia plans, that he had not been at the meeting at all, but that he "borrowed" the statements from "a source who appreciates the fact that he guarantees them anonymity".

Funny fact: Zijlstra owes his position as Foreign Minister partially to his imaginary meeting with Putin. After last year's elections there were doubts about his experience in the field of foreign affairs, but his anecdote about that meeting was quite convincing.

Dutch PM Rutte said on Monday that Zijlstra's action was "not sensible", but that he remains credible "because there is no discussion about the content of the story". Zijlstra himself said he was sorry for lying.

While the Dutch got creative on social media, photoshopping Zijlstra into photos of historical events using the hashtag #HalbeWasErbij (HalbeWasThereToo), Halbe Zijlstra had his bags packed. Not because he was fired as FM for lying, but to head to Moscow to meet his Russian counterpart, Sergey Lavrov, on February 14. They are expected to discuss the downing of MH17, the passenger flight from Amsterdam to Kuala Lumpur that was shot down on July 17, 2014 while flying over eastern Ukraine. The Dutch government accused Russia of spreading fake news about this incident.

I can imagine this meeting will be a little awkward for the Dutch uncrowned King of Fake News, to say the least. But perhaps Zijlstra will let his Mistery Source do the job for him. Problem solved.