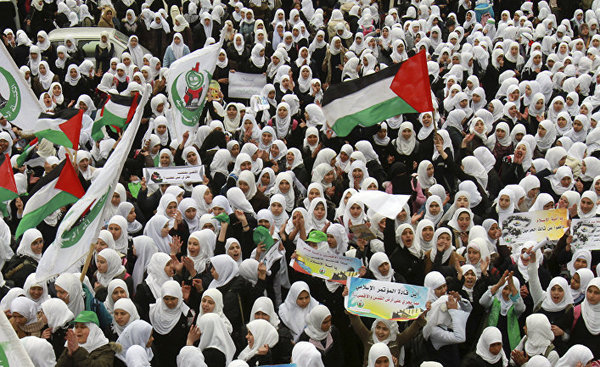 The letter: " ... uses strong language to insist that the United Nations rectify what the Senators said is unequal treatment of Israel on human rights and other grounds.

"Through words and actions, we urge you to ensure that Israel is treated neither better nor worse than any other U.N. member in good standing," they stated.

The Senators are on a parallel universe

The Senators appear to be on a parallel universe. Have they reflected, in context, on the UN's fine founding words, avowing:

"to save succeeding generations from the scourge of war ... to reaffirm faith in fundamental human rights, in the dignity and worth of the human person ... to promote social progress and better standards of life in larger freedom ... to practice tolerance and live together in peace with one another as good neighbours ... to employ international machinery for the promotion of the economic and social advancement of all peoples ..."

Israel - ever presented as the eternal victim - has not just made a mockery of the words but also of the Balfour letter of 2nd November 1917 and trampled on both ever since. Balfour:

"His Majesty's Government view with favour the establishment in Palestine of a national home for the Jewish people it being clearly understood that nothing shall be done which may prejudice the civil and religious rights of existing non-Jewish communities in Palestine ..." (Emphasis added.)

The list of breaches of international law is near endless as are the attacks on a people with no army, air force or navy, plus the decimations of 1967, 2008-9 and 2014.

The Senators would seem to have as little knowledge of the iniquities inflicted on the Middle East by foreign powers and cuckoos in the nest as their rookie President. It is not Israel being meted out "unequal treatment" it is the Palestinians, thieved of their land, history, justice and all normality.