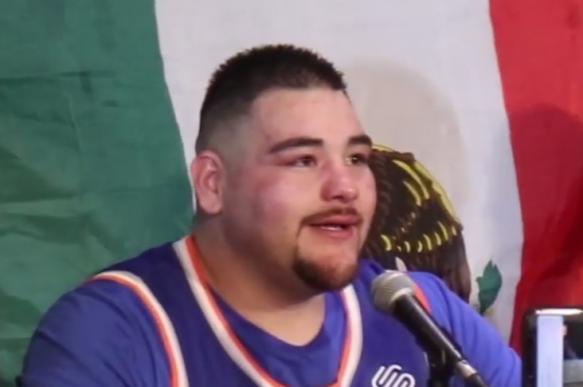 Eddie Hearn's master plan to introduce Joshua to the American public and make him look good, failed. Hearn did everything in his power to help Joshua to win his first defence of his heavyweight crown on American soil. By selecting Andy Ruiz Jr. as Joshua's next opponent, with Ruiz Jr. having only six weeks' notice of the fight, Hearn was convinced that Joshua was guaranteed an easy pay day. However, the likeable Ruiz Jr. tore up the script and proved all doubters wrong by producing a skillful display of boxing and sticking to a workable game plan. This was not a one punch wonder.

All the hype being generated by Hearn about "superfights", pitting Anthony Joshua against Deontay Wilder and Tyson Fury, has disappeared into the ether, at least for the time being. The operative word here is "hype" as that is all this talk was. Eddie Hearn was at pains to manufacture an image of Joshua that made him look unbeatable. The strategy was a good one, involving Hearn arranging fights for Joshua against much older opponents and giving little notice to challengers of their fights with Joshua. In this way, Joshua has largely Hearn to thank for his previous record of 22 wins from 22 fights, until his loss against Ruiz Jr. last Saturday.

Joshua's and Ruiz Jr.'s contract has a rematch clause, and Hearn has already stated that Joshua is triggering it. The hope is that the rematch between Joshua and Ruiz Jr. will be in either November or December in the UK. The fact that Hearn and Joshua are dictating terms to fighters even when Joshua is not the Champion, shows how careful Hearn is, in particular, to protect his investment.

Whether or not Joshua and Ruiz Jr. do fight each other again, one thing is certain from the events on 01 June. Looking too far ahead can be a dangerous thing for a boxer. Joshua and Hearn appeared to be doing this with Ruiz Jr. They did not favour a step by step approach in relation to the planning of Anthony Joshua's boxing career. If they had done so, Joshua may not be in the position in which he finds himself today. Joshua appears to have underestimated Ruiz Jr. and is now paying the penalty.

Joshua's loss will help him in the future. It is the test of character he needed and he will hopefully learn from the experience. All the great heavyweight boxing champions such as Muhammad Ali, Lennox Lewis and Evander Holyfield lost world heavyweight title fights and then went on to become world champions again. Whether Joshua does the same, only time will tell.

For his part, the crowning of the self-effacing Andy Ruiz Jr. as Heavyweight Champion of the World is like a breath of fresh air for the heavyweight division. In an interview before his fight with Joshua, Ruiz Jr. appeared to give the impression that he will take on all-comers if he becomes world champion. If Ruiz Jr. keeps to his word, this will be good to see.

In any event, the success of Andy Ruiz Jr. proves that nice guys can come first.