Cinema as school of democracy 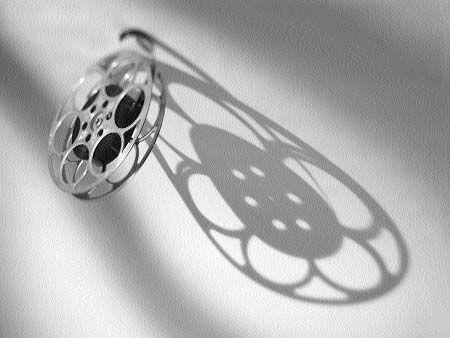 Educational program entitled “Cinema as School of Democracy” is scheduled for March 18-20. Contrary to the commonly accepted belief, cinema has not only been an artistic medium with purely esthetical functions. Cinema cultivates public’s consciousness.

Today, when Russia still goes through one of the toughest and most important transitional periods in the history—the transformation from totalitarianism to democracy, to the formation of civil society, it is of utmost importance to realize the overall impact of cinema on the formation of democracy in other countries.

The idea of running such social cinema seminars in Russia has been first introduced by the Museum of cinema in the early 90s. However, discussions regarding the subject matter did not begin until much later, in 2002. Finally, in the beginning of this year a decision has been made to conduct regular interdisciplinary seminars with American and Russian film critics, historians, sociologists. The seminars also include screenings of American classics that raise questions of public solemnity.

Starting in March, the seminars will take place regularly in the end of each month. The cycle which opens March 18th is entitled “New Taste Cinema”, since films of the Roosevelt’s epoch will mainly be screened.

Seminars will be opened to students from various Moscow’s universities. They will also have a chance to speak out and be heard during the discussions.